Youth at Any Price: Growth Hormones and Aging 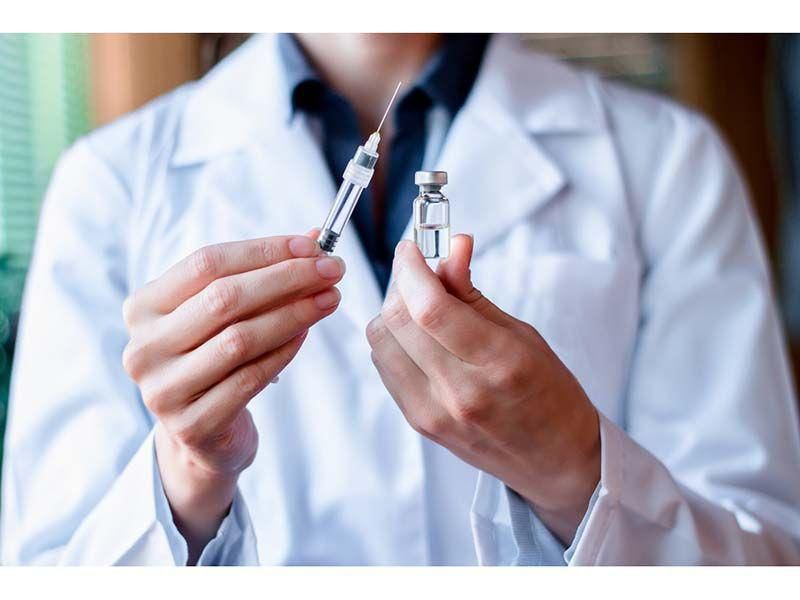 At this point, no one would dispute the link between growth hormone and aging. It’s a fact that as we age, our bodies produce less of this important hormone. “It’s natural human physiology to have a decline in the amount of growth hormone we produce as we get older,” says Mary Lee Vance, an endocrinologist in Virginia who specializes in growth disorders.

Youth at any price

Since the link between aging and declining growth hormone was established, growth hormone has joined plastic surgery and botox as another weapon in the war against growing old. But experts disagree over the benefit of such treatment — and many warn users that they could be putting their health at serious risk.

The debate started in 1990 when the late Daniel Rudman, MD, a researcher at the Medical College of Wisconsin, published a study in the New England Journal of Medicine showing that 12 elderly men who took growth hormone significantly increased their muscle mass, decreased their fat, and saw their skin thicken — all changes associated with a more youthful metabolism.

Since then, growth hormone has become a growth industry. Vance estimates that more than a third of all growth hormone prescriptions are being written “off label” for those seeking anti-aging benefits. (“Off-label is the term used when a doctor prescribes a medication for a condition not on the Food and Drug Administration approval list.)

Ron Rothenberg, MD, who runs an anti-aging clinic in Encinitas, California, is one of the many doctors who consider growth hormone an effective anti-aging tool. “If we were all going to just stay the same, I’d say don’t do anything,” he says. “But we’re not, we all suffer from this ugly, fatal disease called aging. So why not do something to treat it?”

Rothenberg, originally an emergency medicine doctor, has been taking growth hormone himself for five years and says there’s no denying its benefits. “It’s relatively subtle, it doesn’t knock your socks off. But you notice you have more energy, feel more optimistic, your memory’s better — you feel like you did ten years ago.”

But many question whether replenishing our stores of growth hormone to stave off aging is really worth the risk. For endocrinologist Mary Lee Vance, the answer is a vehement no. “Mother Nature is pretty smart,” she insists. “There might be a reason for the decline [in growth hormone levels as we age] and we should leave well enough alone.”

Vance points out, “There have been some studies that have shown that growth hormone can bring about some beneficial changes in body composition and muscle mass but you can do the same thing at the gym. And without playing around with your endocrine system.”

Anyone considering taking growth hormone should also be tested for diabetes, since 40 percent of adults on growth hormone develop diabetes or glucose intolerance, according to Dr. David Cook, an endocrinologist at Oregon Health and Science University.

“Growth hormone can aggravate insulin effects, so if you’re already diabetic it may get worse,” Cook says.

“People taking it for fountain of youth reasons may find that it’s counterproductive,” says Cook. Not only does an excess of growth hormone pose a serious cardiovascular risk, says Cook, but it can cause the body to get fatter rather than thinner. The body responds to excess growth hormone by producing more insulin, then overcompensates by depositing more fat.

The one thing that all growth hormone experts agree on — even the anti-aging enthusiasts — is that the supplements sold by health food companies over the Internet simply do not work. “The only thing that works is injectable human growth hormone,” says Rothenberg. “The other stuff is all totally useless. It doesn’t do anything.”

Vance agrees, explaining that the supplements are taken orally and they cannot make it past the liver to affect the endocrine system.

Of most concern to endocrinologists is the long-term danger of artificially pumping up growth hormone levels. “The safety of taking growth hormone for fountain-of-youth reasons hasn’t been studied properly,” says Cook. “We just don’t know what we might find out down the road.”

Overview Article from the Nemours Foundation (linked from NIH/Medline)