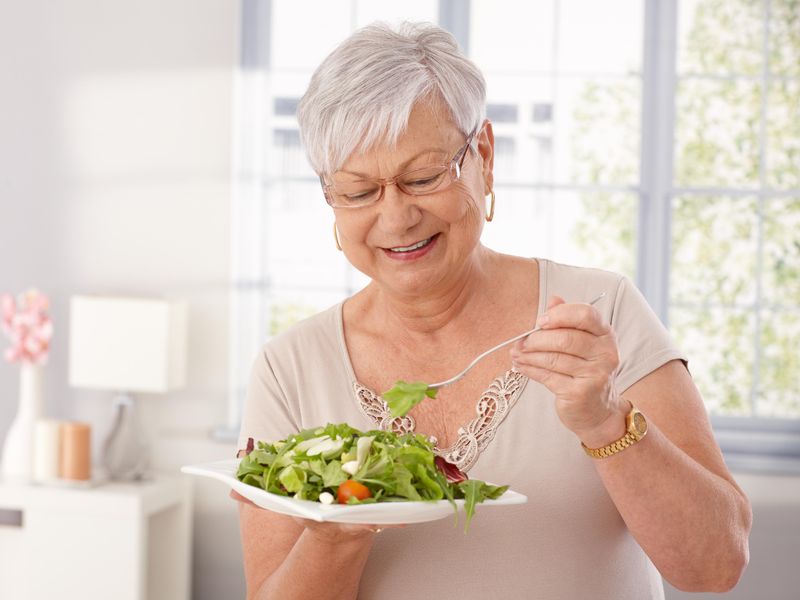 Few of us need to be given more reasons to drop those extra pounds. We could do it for our hearts or our chins, for lower medical bills or freer spirits.

But did you know you should also do it for your joints?

The fact is, being overweight increases your risk of degenerative arthritis in the weight-bearing joints, especially the knees. According to the U.S. Surgeon General’s Office, your odds of developing osteoarthritis (OA) — the most common type of the disease — increase by 9 to 13 percent for every two-pound increase in extra weight. In other words, being 20 pounds overweight doubles your chances of getting arthritis.

Conversely, losing just 11-12 pounds halves the risk of osteoarthritis for overweight women, according to Dr. David Felson, the former director of the Arthritis Center and currently a professor at Boston University School of Medicine. The extra weight is especially hard on the knees, since every extra pound you carry adds a three or four pound load to each knee, Felson says.

Study after study has established the link between being overweight or obese and having arthritis in the hips or knees. According to one study, obese women were nearly four times as likely as non-obese women to develop osteoarthritis of the knee, and the risk for obese men was nearly five times greater. In fact, the U.S. Centers for Disease Control reports that 66 percent of people with arthritis are overweight or obese.

But losing weight can reverse that trend, especially if you combine diet and exercise. In fact, one study from the Journal of the American Medical Association showed that people who lost weight through diet and exercise reported significantly less pain than those who just exercised or just dieted.

If you already have osteoarthritis, doctors say that losing just a few pounds can significantly decrease your pain, not to mention lower your chances of developing OA in other weight-bearing joints. Remember, for every pound you lose, it’s like taking 4 pounds off each knee every time you take a step.

One problem is that osteoarthritis often makes it painful to exercise, leading many sufferers to avoid physical activity and put on even more weight. But low-impact exercises, like water aerobics and bicycling, can help your sore joints and relieve stiffness and swelling.