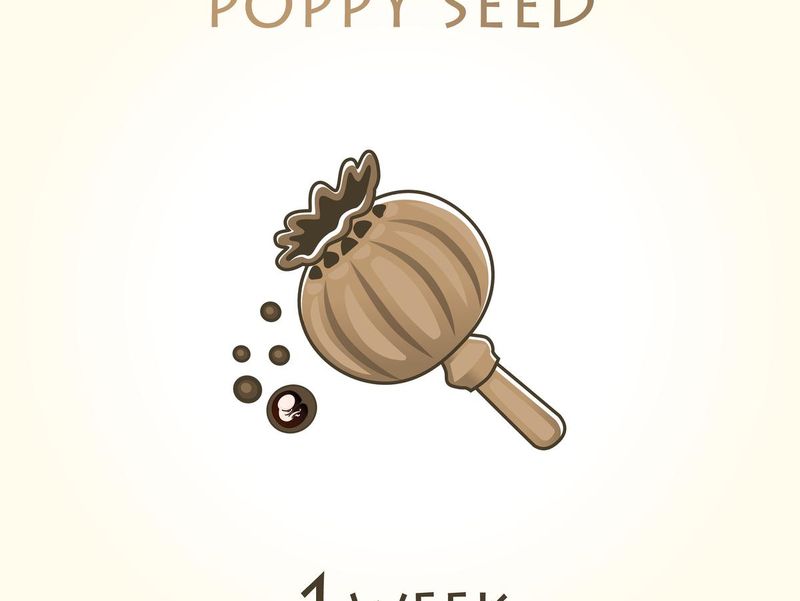 Your pregnancy may not even have been confirmed yet, but while you wait to find out, a miracle is occurring inside your body.

One single sperm out of millions of competitors has joined together with an egg. Under normal circumstances, fertilization occurs in one of the Fallopian tubes, then the fertilized egg begins to make its way to the uterus.

By about the fifth day after conception, the embryo finally reaches the uterus, where it implants itself in the endometrium, or uterine lining. If implantation occurs, then you are pregnant. (Implantation is something of a miracle itself: 60 percent are not successful.)

Although you won’t get the news for some time, the gender of your child is already established. Half of the newly fertilized egg’s genetic material comes from the father’s sperm, half from the mother’s egg, but gender is determined at conception by the sperm. The mother’s egg always carries an X chromosome, while the father’s sperm can carry an X or an Y. If the sperm carries an X, than the child will be female; if it carries a Y (to make the combination XY) the baby will be male.

Between four to six days after conception, the fertilized egg will develop into a blastocyst and burrow into the uterine lining, attaching itself firmly. In this early stage, the embryo develops a yolk sac, which provides its first nutrients. But as the tiny being grows, it will turn to its host (you) for sustenance. Tiny villi, or fingers of tissue on the outside of the fertilized egg, multiply in these early weeks. They go on to make connections with the capillaries in the endometrium, which supply nutrients and remove wastes. Over time this mass of cells will become the placenta, which will nourish and protect your baby throughout your pregnancy.

During the process of implantation the tiny embryo is actively secreting the pregnancy hormone known as human chorionic gonadotropin (hCG), which will keep you from menstruating and expelling the embryo from your uterus. In a blood test, hCG will show up as soon as six to eight days after you ovulate, indicating that you are pregnant. (One caution: Don’t decide whether you’re pregnant based on how you feel. The signs of early pregnancy resemble premenstrual symptoms, and include breast swelling and tenderness, bloating, nausea, and fatigue.)

During these early weeks, the embryo continues to grow as cells multiply and take on specific functions in a process known as differentiation. These specialized cells will eventually form your baby’s organs and body parts. This stage of development is crucial, so if you know you are pregnant (or even suspect that you could be), it’s important to avoid alcohol, street drugs, and tobacco. (Avoid these substances throughout your entire pregnancy, but the first 12 weeks –during which the basic formation of organs and body parts is nearly complete — are especially crucial.) Also, don’t take any prescription or over-the-counter drugs without checking with your doctor to ensure they’re safe to use during pregnancy.

By four weeks, the embryo is made up of three distinct layers. The inner layer will gradually develop into the lungs, liver and digestive system; a middle layer will be the baby’s bones, muscles, kidneys, heart, and sex organs; and an outer layer will eventually form the skin, hair, eyes, and nervous system.

What you may feel

By the end of the second week after fertilization, you may also begin to experience the first signs of morning sickness. About 70 percent of all pregnant women have some traces of morning sickness, but the severity of the condition can vary from mild nausea to daily bouts of violent vomiting. For some women, symptoms are not confined to the morning, either: many complain of a rocky stomach at the end of the day. Experts believe that morning sickness is caused by the increase in hormones coursing through the system of a pregnant woman.

You may also feel more fatigue than usual: Many women feel extremely tired during their first trimester of pregnancy. Experts attribute this fatigue to the additional work your body has to do, now that it is making a baby. Your blood flow has increased to accomplish the job of feeding your baby. As a result of the increased blood flow, your heart has to pump harder and your cardiac volume will increase by as much as 50 percent.

If your test shows that you’re pregnant, congratulations! This is an exciting and joyous time, but it can be overwhelming as well. Don’t be surprised if you are feeling a range of emotions, including apprehension and confusion. It will help to learn all you can about pregnancy and the steps you need to take care of yourself — and your unborn child.