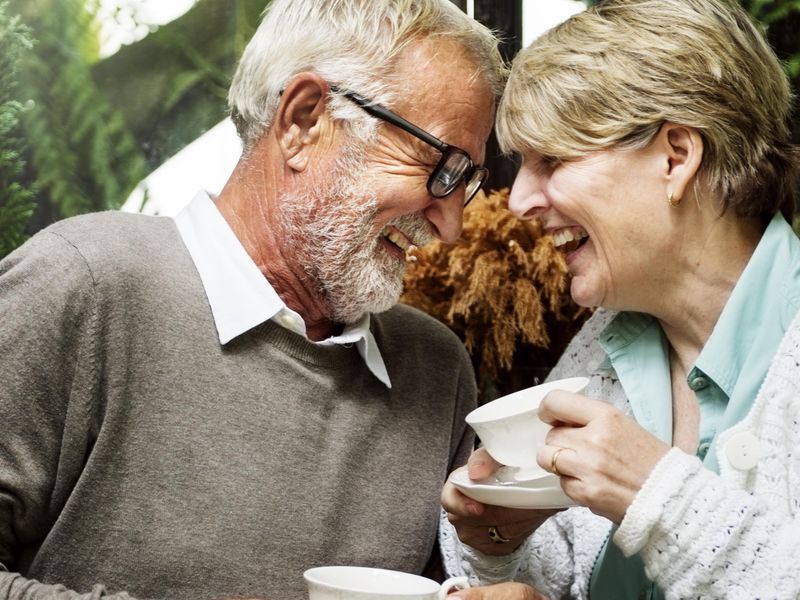 Most people with chronic arthritis will readily admit they have trouble with certain tasks such as climbing long flights of stairs or opening tight jar lids. But there’s another challenge that often goes unmentioned. The pain, stiffness, and fatigue caused by arthritis can interfere with a person’s sex life or even bring it to a halt, says Annette Owens, MD, PhD, a sex counselor and cofounder of the Sexual Health Network.

Some people with severe arthritis give up hope of having an active sex life. Owens has seen that attitude before. “It’s easy to cut sex out of your life if you think it’s too much trouble,” she says. She also knows that many people are more resilient than they realize. If patients miss having sex, with a little creativity, patience, and planning, even people with severe arthritis can rediscover the pleasures of that kind of intimacy, she says.

Owens specializes in helping people with disabilities and chronic diseases enhance their sex lives. Ignoring the condition — whether it’s multiple sclerosis, cancer, or arthritis — isn’t the answer, she says. Instead, people need to pay close attention to the strengths and weaknesses of their bodies.

In the case of arthritis, partners can experiment with positions that put the least amount of pressure on sore joints, Owens says. For example, if one or both partners have chronic soreness in the hips, they can try lying on their sides during sex. If a woman has sore hips or knees, she can lie on her back with her knees together. Whatever position couples use, strategically placed pillows and cushions can add a lot to pleasure and comfort, she says.

A little bit of planning may make sex much easier, Owens says. “Foreplay” can include a warm shower, bath, or heating pads to loosen stiff joints. Couples can arrange to have sex at the time of day when the person with arthritis feels most limber and energetic, and they should have a cold pack handy in case joints feel a little sore or stiff afterward. “People complain about wanting to be spontaneous,” Owens says, but they eventually see the value of planning ahead. Owens likens preparing for sex to getting ready for a vacation. “The planning alone can be enough to get you excited,” she says.

Once the schedule has been set, people with arthritis can time their medications so that their lovemaking coincides with the peak of relief, Owens says. This simple piece of advice requires a big leap: In order to get the most out of their medications, people will actually have to talk to their doctors, and they’ll probably have to use the “S” word.

“Talking about sex in the doctor’s office can be very embarrassing,” says Michael Belmont, MD, a rheumatologist and medical director of the Hospital for Joint Diseases in New York City. But doctors these days are usually happy to talk about sex with their patients. Once patients broach the subject, they often find that doctors are a great source of information and encouragement. Among other things, doctors and nurses can help dispel the fears that many arthritis sufferers may have about sex, he says.

Patients or their partners may worry that sex will damage already sore joints, but the opposite is often true, Belmont says. As long as patients proceed with care, they could be doing their joints much more good than harm. It’s well known that low-impact exercises such as walking and swimming can help ease pain and stiffness in arthritic joints, and “this exercise we call sex is [probably] as good as anything else,” he says. There’s no evidence that sex can damage arthritic joints or cause flare-ups of rheumatoid arthritis, he says. In fact, he says, regular sex will help keep joints limber, and, over time, the act should become easier and more comfortable. In many cases, as Owens puts it, “practice makes perfect.”

Even after taking every possible precaution, some people may find that regular intercourse is still too painful or uncomfortable. But that doesn’t mean they should give up on intimacy altogether, especially if they long for more romance in their lives. Physical contact — whether it’s cuddling, a light massage, or sexual stimulation with the mouth or fingers — is good for both body and mind, Owens says. Couples may also want to experiment with vibrators or other sexual aids. Some vibrators are specially made with easy-grip handles for people who have lost function in their hands, she says.

It’s not uncommon for people with arthritis to lose interest in sex, Owens says. Some may think that their arthritis makes them less attractive, a mind-set that can easily kill desire. Others may have simply forgotten how sex makes them feel. “If you never have sex, then you don’t know how much you really enjoy it,” she says. Patients who have lost their sex drive — whether they’re too tired, too anxious, or merely out of practice — may benefit from talking with a sex counselor, she says. (To find a licensed counselor near you, visit the Web site of the American Association of Sexuality Educators, Counselors and Therapists at http://www.aasect.org). In many cases, a few good lovemaking sessions are all it takes to rekindle desire for the long term, she says.

Above all, people with arthritis shouldn’t hide their concerns about sex, Owens says. They need to talk openly with their partners to find the positions and techniques that give both of them the most amount of pleasure with the least amount of discomfort. They also need to work with their doctors to make sure they’re controlling their disease as much as possible. Talking about sex may be a bit embarrassing, but patients soon forget all about those few moments of anxiety. And with any luck, that talk will soon turn to action.

Interview with Michael Belmont, MD, a rheumatologist and medical director of the Hospital for Joint Diseases in New York City

Interview with Annette Owens, MD, PhD, a sex counselor and cofounder of the Sexual Health Network

Intimacy and Arthritis. The Arthritis Society.

University of Washington Department of Orthopedics and Sports Medicine. Sex and arthritis. No date given.