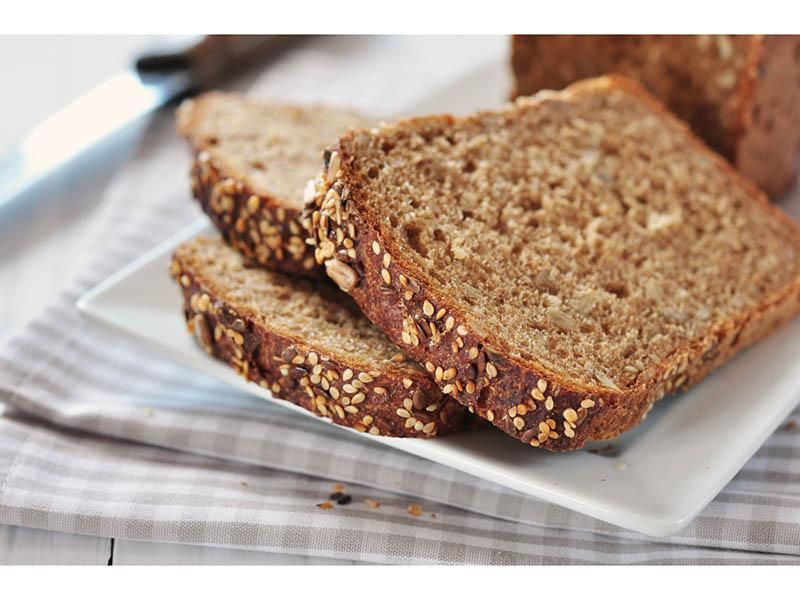 Why do I need selenium?

You probably don’t spend much time thinking about selenium, a rare metal that shows up in tiny amounts in all sorts of foods. There isn’t very much selenium in your body, either, but it’s doing an important job. The mineral is a key ingredient to powerful antioxidant enzymes that protect your cells from damaging free radicals. It can definitely help keep your heart, liver, and muscles working well, and it may lower the risk of some types of cancer. Studies have found that people with relatively large amounts of selenium in their blood are less likely to die from cancer — including lung cancer, colorectal cancer and prostate cancer — but it’s not certain that selenium itself deserves the credit. Instead, high levels of selenium in the blood might just be a sign of a healthy diet.

How much should I be getting?

According to the latest guidelines, both men and women should get at least 55 micrograms of selenium. (A microgram is one millionth of a gram, so we’re talking about tiny amounts here.) Pregnant women should get at least 60 mcg daily; breast feeding mothers need 70 mcg. Almost all Americans get plenty of selenium each day, partly because the mineral is sprinkled throughout the country’s soils.

How can I get selenium from my diet?

Since you probably already get plenty of selenium, it’s likely not necessary to keep track of the selenium levels of different foods. Still, you might be interested to know that a small chicken breast (3.5 oz.) contains about 20 mcg. There’s also about 14 mcg in an egg and 10 mcg in a slice of whole wheat bread. Brazil nuts that are sold in the shell are an especially rich source. A single nut will have as much as 100 mcg of selenium.

Should I take a supplement?

Some multivitamins contain selenium. But since you’re unlikely to be suffering a shortfall of the mineral, there’s no particular reason to seek it out. In 2009, the Center for Science in the Public Interest sued Bayer for suggesting that the selenium in its One-A-Day Men’s Formula could protect against prostate cancer, but a judge threw out the suit in 2010 because the CSPI hadn’t directly suffered any harm because of the claim.

Can I get too much?

Like any metal, selenium can be harmful in large amounts. Adults and teens who take more than 400 mcg a day or grade schoolers who get more than 150 mcg could develop skin rashes, fragile fingernails, hair loss, nausea, and diarrhea. Over time, too much selenium could eventually lead to liver and respiratory problems and even death. Unless you’re crazy for Brazil nuts, you’re unlikely to get too much unless you’re taking a lot of supplements with selenium.