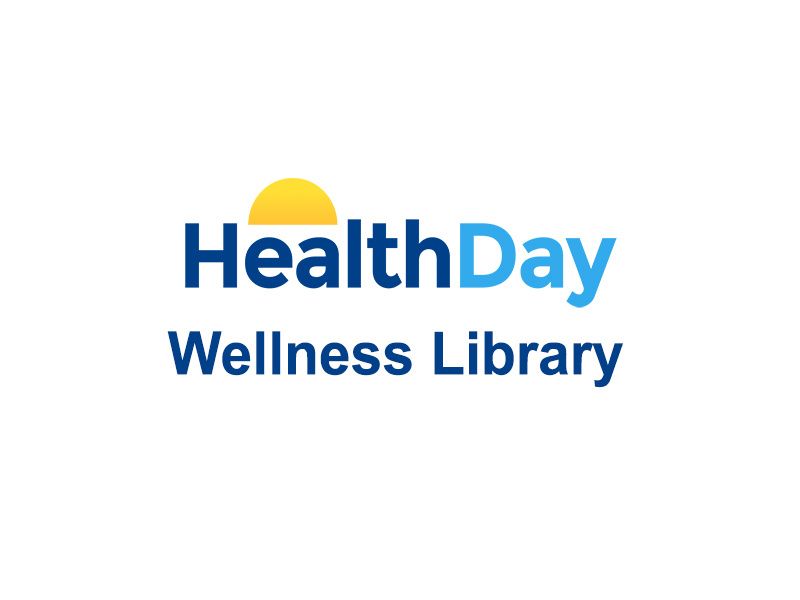 What is scarlet fever?

Scarlet fever, also known as scarlatina, was once one of the most serious scourges of childhood, sweeping through families like wildfire and causing numerous deaths. But with modern antibiotics, the disease is far less dangerous — and less common — than it used to be.

The disease is an upper respiratory infection caused by a streptococcal bacteria and associated with a sore throat and distinctive red rash. It most often strikes children between the ages of 2 and 10. The bacteria that causes scarlet fever releases a toxin, producing the bright red rash that gives the illness its name. Other than the rash, the symptoms and progress of scarlet fever are the same as those of strep throat.

The illness generally begins with a sore throat, headache, and fever. The telltale rash commonly breaks out on the second day and lasts three to six days. It usually begins as a mass of tiny red spots on your child’s neck and chest that rapidly spread over her body; the bumps feel like fine sandpaper and may itch. Though her face will be flushed, the area around her mouth may be pale. The rash sometimes forms red streaks called Pastia’s lines in the creases of the body, especially around the underarms and in the groin area. Although the rash fades within a week, the skin frequently peels, especially on the hands and feet and in the groin area.

Early in the infection, the tongue may have a white or yellowish coating; later it may turn red and begin to peel. Other symptoms include chills, body aches, loss of appetite, swollen glands, nausea, and vomiting. The tonsils and back of the throat may also be coated, or they may appear red and swollen.

How is scarlet fever treated?

If a doctor suspects scarlet fever or another type of strep infection, she will generally take a throat culture, a painless swab of throat secretions, to confirm the diagnosis. Scarlet fever is treated with antibiotics, usually penicillin or erythromycin. With treatment, recovery is fairly rapid, although the rash may linger for a few days, and it may take several weeks for the tonsils and swollen glands to return to normal. Left untreated, scarlet fever can have serious complications, including severe skin infections, abscesses on the tonsils, and lung problems. If the antibiotics are not given early enough, scarlet fever can also lead to rheumatic fever, which can cause long-term heart problems.

How can I make my child feel more comfortable?

When should I call the doctor?

Call for an immediate appointment if your child has a sore throat and a rash or other symptoms of scarlet fever or strep throat (a sore throat accompanied by fever, swollen glands, or a white coating on the tonsils or back of the throat). If she has already been diagnosed with scarlet fever, call the doctor if she still has a fever of 102 degrees or higher 48 hours after starting antibiotics.

Yes, but your child won’t spread the disease after she’s been taking antibiotics for 24 hours. While she’s ill, keep her drinking glasses, eating utensils, sheets, and towels separate from those of other family members, and clean them in hot, soapy water. Caregivers, especially, should wash their hands frequently. Family members or others who have contact with you should be tested for strep infection if they develop a sore throat with or without a rash.