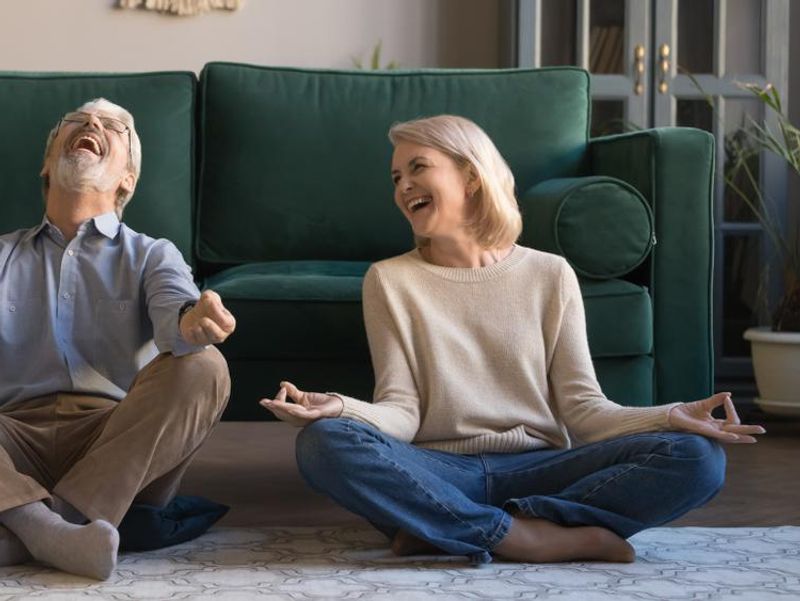 Poets aren’t the only ones who see a connection between the mind and the heart. Many scientists now believe that anger, depression, and other forms of mental distress can help ignite heart disease. If you want to avoid heart trouble, exercising and watching your diet are a good start. But for ultimate protection, you may also need to ease your mind.

How can emotions affect the heart?

Negative feelings start in the brain, but they quickly engulf the entire body. When you’re angry, blue, or stressed out, your body floods with adrenaline and other stress hormones. These hormones — and other substances released by a body under stress — affect the supply of blood to the heart muscle, increase the clotting of blood particles, and limit the blood flow in the coronary vessels, which may result in the build-up of a blood clot.

Emotional stress can also cause a temporary rise in blood pressure or lead to a coronary spasm. All of these conditions can harm the walls of the blood vessels by making any pre-existing lesions — abnormal changes in the structure of the vessel walls due to injury or disease — more unstable. Chronic stress is also associated with increased inflammation in the body, which is implicated in several chronic conditions, including heart disease.

Some experts have also theorized that too much stress can speed the buildup of fatty plaque in your large and medium-sized arteries, a condition called atherosclerosis. Though this is still under debate, what’s clear is that once your arteries become clogged, a furious response to a single missed plane flight or traffic pileup can spell disaster. If you get angry enough, your arteries can squeeze together tightly; blood pushing through an area filled with soft plaque may then “erode” the fatty substance so that it ruptures, leading to the formation of a blood clot. If one of these clots gets lodged in an artery feeding your heart, you will have a heart attack.

That doesn’t mean you need to panic about your health every time you get really upset. Anger is natural, and keeping it inside can be as bad for you as fulminating on the freeway. Learning to express your anger constructively and let it go is key to keeping your heart healthy.

How serious is the risk?

Several recent studies have put the link between mind and heart into sharp focus. Researchers at the University of North Carolina measured the anger levels of nearly 13,000 men and women and then tracked them for six years. As reported in The Lancet, the people who were most prone to anger were nearly three times as likely as the cool-headed subjects to have a heart attack in those six years.

Depression may take an even greater toll. A 13-year study of 1,500 people conducted at Johns Hopkins University found that an episode of depression increased the risk of a heart attack more than fourfold. Even if a person survives the initial attack, depression can be deadly. Researchers at the Montreal Heart Institute tracked 222 heart attack survivors and found that those suffering from depression were roughly six times as likely as others to die within six months of their attack. Still another study found that victims of post-traumatic stress syndrome, including members of the military, were more likely to develop coronary heart disease.

Even if you aren’t depressed and rarely blow your top, the everyday strains of life can harm the heart. A 14-year study of 3,575 workers in the United States found that people who felt little control over their jobs were 40 percent more likely to suffer a heart attack.

How can I protect myself?

Nobody can expect to be calm 24 hours a day. But if anger, depression, or other negative feelings consume your life, you need to take action. Here are some tips that will help ease your mind and protect your heart:

Whether they work out of the home or not, parents have their own set of stresses. Try not to be a perfectionist or to expect perfect children. Ask friends or relatives to give you a break from the kids so you can do something you enjoy and return with enough energy for your family.

If you feel powerless at your workplace — a major cause of job strain — try taking the initiative on a new project or asking the boss for flex time. You’ll feel much better with a little more control. If you’re in a union, talk to the shop steward about ways the union or management could improve working conditions.

Know the warning signs of depression, and don’t take them lightly. Some of the red flags include an overwhelming feeling of sadness or emptiness, a feeling that life has gone flat, loss of interest in formerly pleasurable activities, unusual eating or sleeping patterns, excessive crying, or thoughts of suicide and death. If you feel depressed, see your doctor or a mental health professional for help as soon as possible. Counseling and prescription antidepressants, separately or in combination, can boost your mood and, perhaps, protect your heart.

Be especially wary of depression if you’ve already had a heart attack. According to the National Institute of Mental Health, one in three survivors slips into major depression at some point during the year following a heart attack. If your mind is troubled, your heart may be slow to heal.