How can I tell if my child has poison oak, ivy, or sumac?

Many substances can cause an allergic reaction called contact dermatitis. But if your child has been playing in areas where poison ivy, poison oak (see above), or poison sumac grows, you can consider the plant a likely culprit. An allergic reaction, marked by redness, itchiness, and swelling, usually shows up 12 to 48 hours after contact, but can take up to 7 days to come out. After a few days, the rash typically blisters and becomes crusty.

Is there anything I can do once the rash appears?

There’s no cure, but some treatments can ease the symptoms. Applying cool compresses or taking a cool bath or shower may reduce the itch. Applying calamine lotion helps dry out the rash. Doctors advise against topical products that contain antihistamines, as they may trigger allergic reactions themselves. Also avoid herbal remedies purported to relieve poison ivy or oak, such as feverfew and jewelweed. There’s no evidence they work.

Call your doctor if the itching is severe, the skin looks infected (you see pus or increasing redness), your child has a fever of over 100 degrees, the rash is in the eyes, mouth, or on the genitals, or if the rash doesn’t get better after a few days. Your child may need topical or oral steroids to stop the inflammation and itching.

By the way, these rashes are not contagious and cannot be spread by scratching or popping the blisters. If another rash appears a few days later in a different place, it may be because the rash takes longer to appear in certain areas or because of further exposure to the oil which may linger on clothing or a pet. 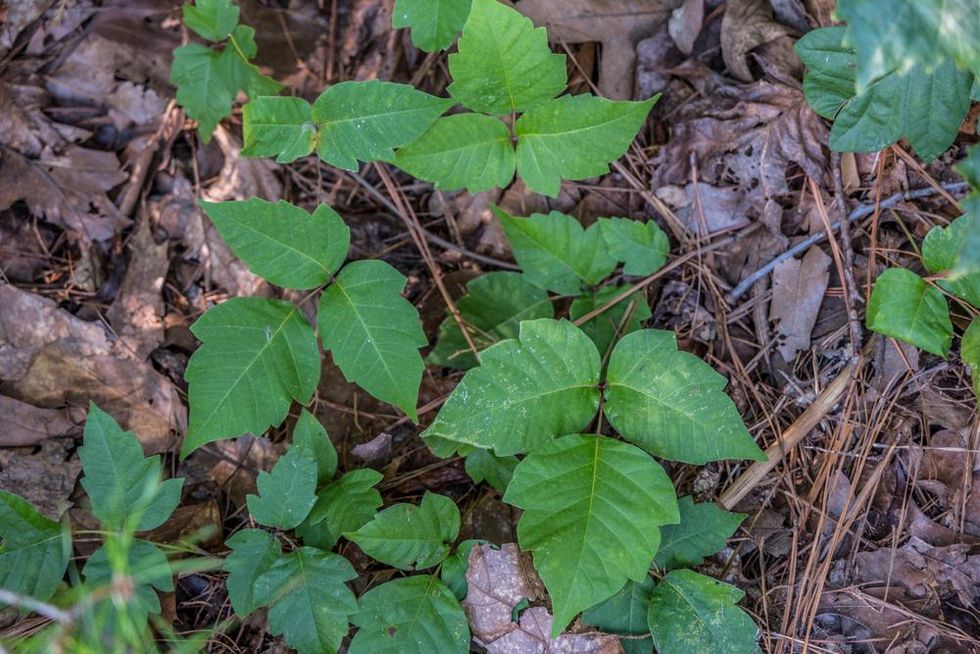 How can I protect my child from these rashes?

The only way to sidestep trouble is to avoid making contact with the plant and its sap. Poison oak, poison ivy, and poison sumac all contain a substance called urushiol, which triggers the reaction. Some people are particularly sensitive to urushiol, but almost anyone can have a reaction. Repeated exposure can sensitize a person; after brushing against the plant several times without problems, your child may suddenly break out in a rash the next time.

Avoiding the provoking plants isn’t easy, however. For starters, they aren’t always easy to recognize. The old axiom is, “Leaves of three, let it be.” But poison oak and ivy can have up to five leaves on a stem. Poison sumac usually has seven to 13 small leaves. The plants take the form of bushes as well as vines. Sometimes they wind around other plants, making them even harder to spot. Poison oak is easier to spot in the fall, because the leaves often turn red.

It’s not easy to avoid the source of trouble, either, since urushiol is found in all parts of the plants — leaves, stems, roots, berries, and flowers — so it can get you even when the plant is leafless in the winter. What’s more, you don’t have to make contact with the plant itself. Touching clothes or shoes that have urushiol on them can spread the sap. Petting a dog that has run through a patch of poison oak or ivy can also mean trouble. If your child gets urushiol on his hands and then touches other parts of his body — his face or groin, for instance — he may spread the rash.

Our family loves to hike. What other precautions should we take?

Beyond avoiding contact with the plants, it’s a good idea to wear long pants and long-sleeved shirts, which can keep urushiol from getting on your skin. (Touch clothing as little as possible when you remove it after hiking, and wash everything before wearing it again.) It’s also a good idea to carry moist towelettes and wipe down periodically.

Two skin products have been shown to keep urushiol from penetrating the skin. One, called Ivy Block, is available in drugstores. Another, called Stokoguard, is sold through industrial suppliers. Both are applied to the skin like sunscreen.

What should I do if I think my child has been exposed?

Wash the exposed skin as quickly as possible, and have your child bathe or shower as soon as you get home. Use soapy water if you can, although warm water alone is pretty effective. You can also use rubbing alcohol to remove the sap.

If you think that your child’s clothes, pets, or equipment — balls, bats, garden tools, or the family dog — might also be contaminated with urushiol, wash them thoroughly with soap and water, too.

Is it possible for my child to get rashes from urushiol without direct exposure?

Yes, but that rarely happens. If plants containing urushiol are burned, the smoke can carry the irritating substance, but in that form urushiol irritates the airway and lungs, not the skin. Firefighters working in forests thick with poison oak or ivy sometimes develop serious lung irritation from inhaling urushiol.Poi 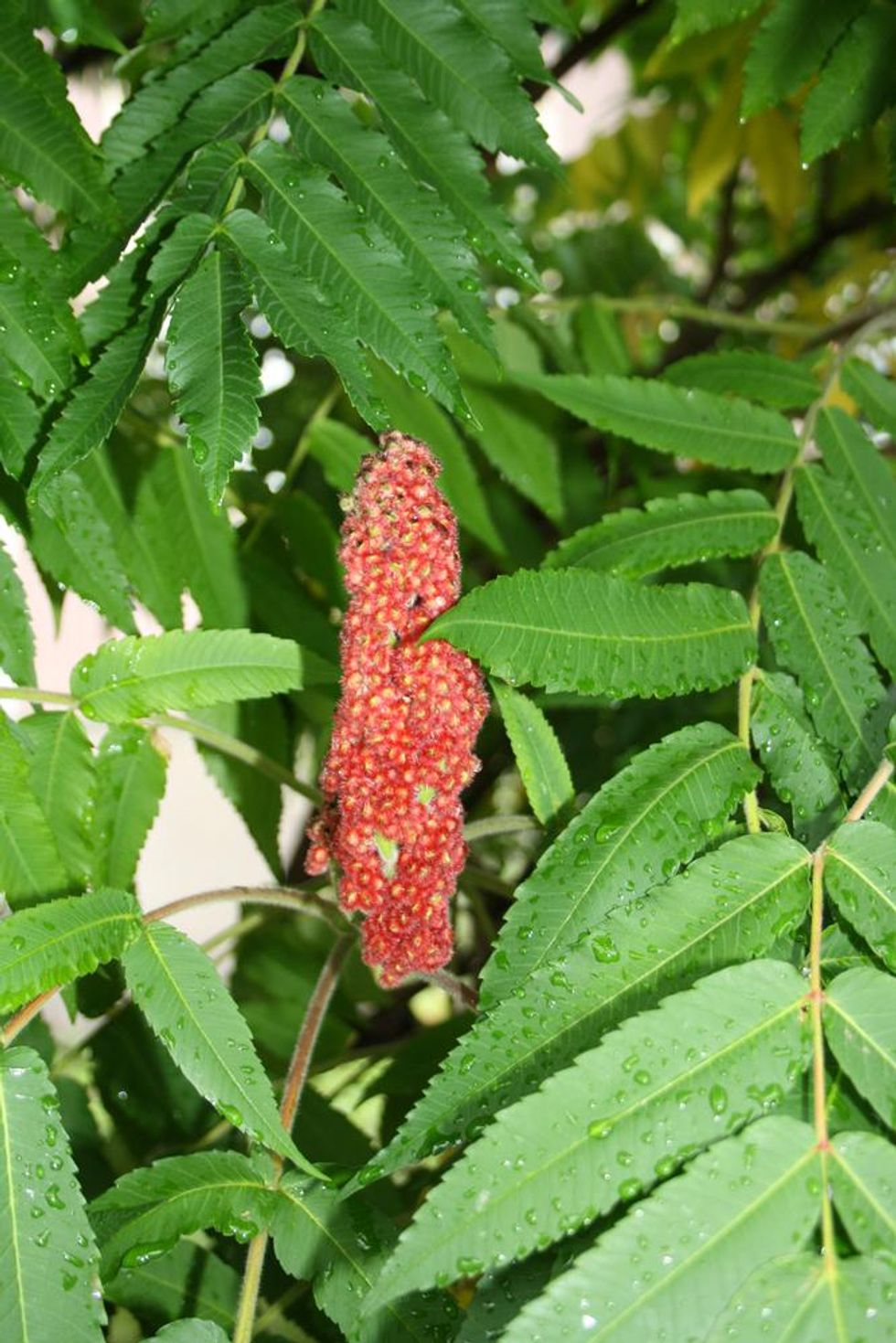