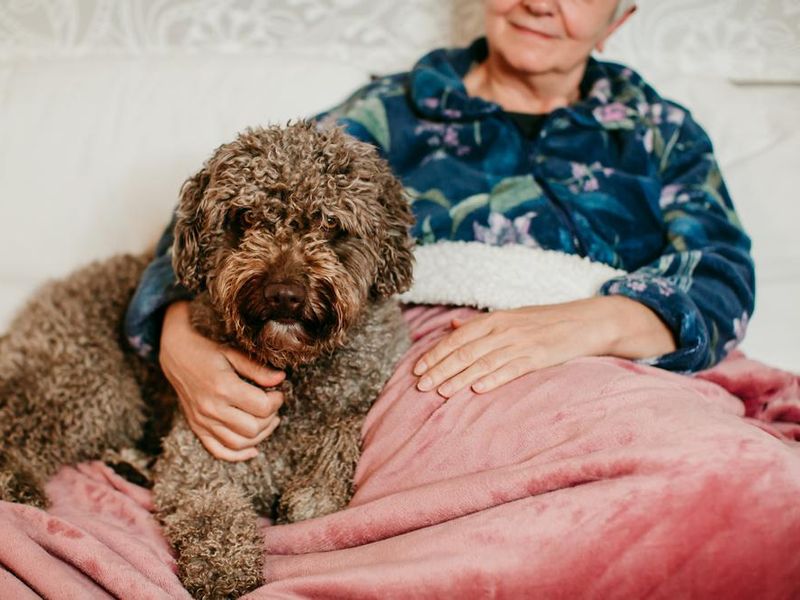 Why do we put up with pets? We certainly value their companionship and enjoy their antics. At a deeper level, pets help us connect to our own animal nature, the carefree part of ourselves that doesn’t have any deadlines, mortgages, or annoying coworkers. In fact, growing evidence shows that owning a pet can help protect against the stresses of life.

A little help from our friends

Without realizing it, many stressed-out people are actually self-medicating with schnauzers.

As discussed in Psychosomatic Medicine, researchers at the State University of New York at Buffalo conducted a simple but ingenious study showing that pets can be more supportive in times of stress than friends or spouses. The study involved 240 married couples, half of whom owned a cat or dog. Couples without pets had higher blood pressure and heart rates, a strong sign that they were feeling more stress than the pet owners. The subjects had to perform two tasks: Doing difficult math problems in their heads and putting their hands in ice water for two minutes. Some were alone, and some had company: either a spouse, a friend, or a pet. As reported in the Journal of Psychosomatic Medicine, subjects had higher blood pressure and heart rates when a spouse or friend was in the room. However, in the presence of a pet, blood pressure and heart rates went down. People who didn’t own pets had, on average, higher heart and blood pressure rates than people with pets.

How could Bandit and Mittens be more helpful than a wife, husband, or close friend? The researchers noted that judgment and criticism from others is a major source of stress. Spouses and friends try to be supportive, but few can match the nonjudgmental loyalty and love of a pet.

A household pet can help people face threats that go far beyond cold water or math. Research shows that pets not only ease depression and bring solace to the lonely, they are linked to reduced blood pressure in both children and adults. In one experiment, children were found to have lower blood pressure “in the mere presence of a dog, even though they didn’t interact with the animal,” reported a researcher in an often-cited article from the Western Journal of Medicine. “Stroking or petting an animal appears to lower both blood pressure and pulse rate in both the human who is petting and the animal being petted.” Even gazing at fish in an aquarium resulted in lowered blood pressure, the journal reported.

Owning a dog may also help ward off diseases related to stress and a sedentary lifestyle. Urban dog owners generally walk almost twice as much than neighbors without pet dogs, according to a study published in the American Journal of Preventive Medicine. Regular walks around the neighborhood mean aerobic exercise, a chance to mingle with neighbors, and — in many cases — reduced weight. People in a University of Missouri study who walked “loaner” dogs 20 minutes daily for 50 weeks, for example, lost an average of 14 pounds — more than many people lose on popular diet plans. 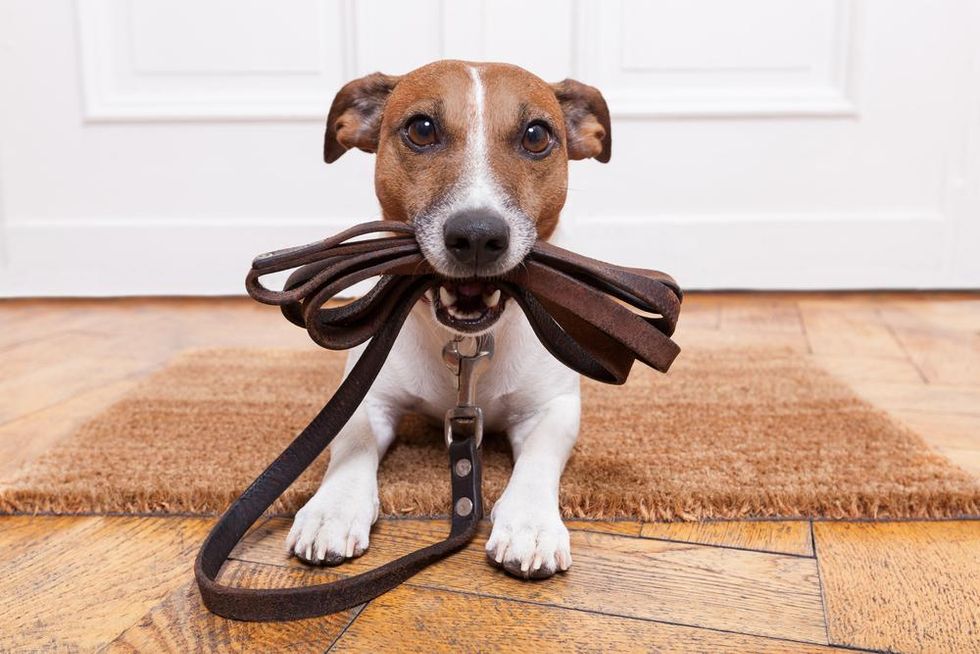 But although taking care of your pet may keep you healthier and happier, the vet bills likely won’t. You may want to look into pet insurance to ensure that your pooch’s medical bills don’t add extra stress to your life.

And of course, the wrong pet could end up becoming the exact opposite of a stress reliever. Before bringing home an animal, choose carefully and consider how much attention, space, and time you can give to a new companion. If you choose well, you’ll have a friend for many years, and you don’t need a heart monitor to see the value in that.

Allen K et al. Cardiovascular reactivity and the presence of pets, friends, and spouses: The truth about cats and dogs. Psychosomatic Medicine, 64:727-739.

The Budget-Friendly Guide to Caring for Your Pet. MoneyGeek.com. https://www.moneygeek.com/living/resources/pet-exp…

Diana Hembree contributed to this story.