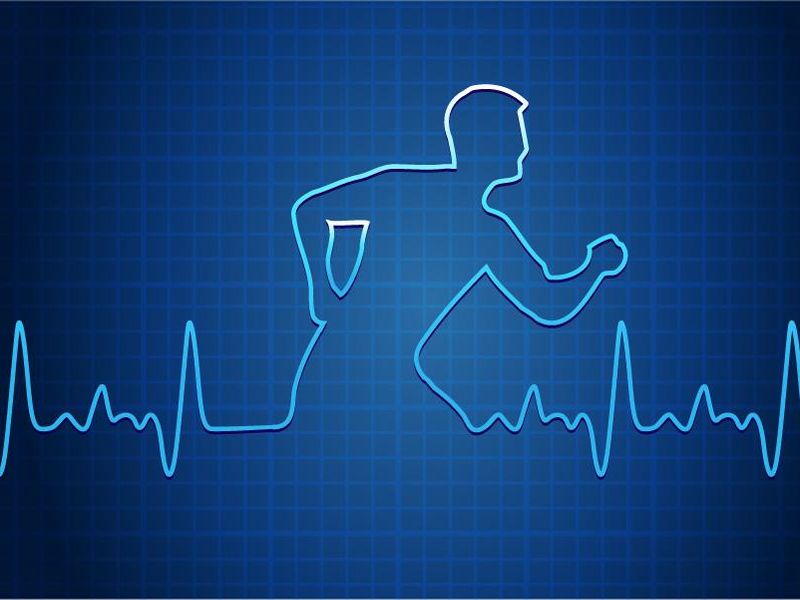 Editor’s note: Mike Ashland loved running. But after he moved from the San Francisco Bay Area to Oregon, and began working on a home renovation with his partner, he found himself more and more exhausted. Medical tests revealed that without his knowledge, he had suffered a massive heart attack that destroyed nearly half of his heart muscle. Within a month, Ashland went from being a marathon runner to a critically ill heart patient. With no job and no health insurance, he found himself facing the most serious crisis of his life. Ashland chronicles his perilous journey in this blog.

I have to wear the defibrillator vest 24 hours a day (except in the shower, of course). It’s a rather heavy cotton device that goes around my chest sort of like a bra (or Bro, if you watched Seinfeld). There are two large foil-coated pads in the back — and one in the front that will produce a 150-joule jolt if I get a heart attack.

Lastly, there is another coiled cord running off the pack that goes to a mouse-like device. This has buttons I must push to interact with the computer pack. It also has a speaker. If the computer thinks I’m having a heart attack and am unconscious, it will beep, then vibrate, and then speak a very loud warning. A siren will go off (I kid you not) and, finally, it will say something like, “Step away. Defibrillation is about to begin.” That warning sequence takes about 25 seconds. If I don’t do anything to stop it I will get zapped pretty well and, hopefully, kick back in amongst the living.

Obviously I am not the guy you want to sit next to in a theater.

When all these warnings go off, I can (and should, if I’m conscious) press two buttons on the little mouse that will interrupt the defibrillation. Clearly, getting defibrillated while conscious would be very painful — and might also produce a heart attack.

The vest costs $3,200 a month. We thought maybe we should look on eBay to see if we could find one cheaper (“LifeVest, used only once. Good condition — only two small burn marks“).