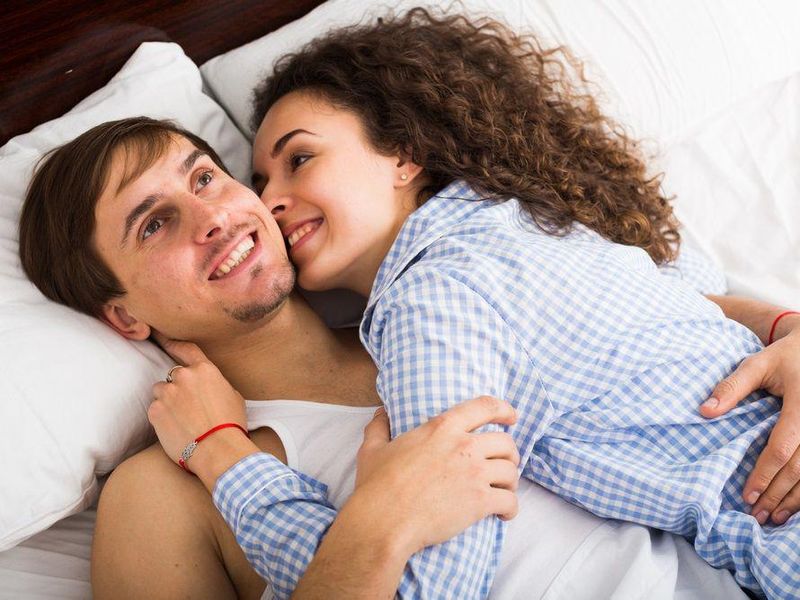 The sex lives of men can seem like something akin to an Aesop’s fable. As years go by and youth fades, we may stop aspiring to the mating style of rabbits and become more like red foxes, lonely animals that make do with one brief breeding season each year.
The moral: Even if you’re a happy rabbit now, don’t take your sex life for granted. You could still turn into a fox.

This tale is a warning, not a law of nature. Some males might even welcome it if their sex drive dropped a few notches. But men also can take steps to protect their sexual desires and abilities throughout their lives, says Jim Pfaus, a retired professor of psychology and neuroscience at Concordia University in Montreal, who studies the biology of libido. With some regular attention to their sex drive “our generation might keep having intercourse until we drop,” he says. “I hope so.”

According to David Rowland, sex expert and senior research professor of psychology at Valparaiso University, there’s no biological reason why a man cant carry a strong libido to his retirement party or even to his nursing home. “Its a myth that sex drive always diminishes as men get older,” he says.

Still, desire can erode over the years, often under the weight of physical problems, emotional turmoil, and, of course, troubled relationships. Medications, such as some anti-depressants, can also short-circuit desire.

One way to protect yourself: Have lots of good safe sex now. Not only will you be giving your partner, if you have one, more incentive to stick around, you’ll be building a buffer around your libido. Frequent, stimulating sex primes the brain to want and expect more sex later in life, Pfaus says.

Regular heart-pounding exercise is another good way to keep your sex drive humming. Both men and women find it easier to get aroused after a good workout, Pfaus says. In the long run, regular exercise will help strengthen your lungs and your heart — two organs important for sex.

Exercise can be especially helpful for people who don’t have the stamina for sex. A study of 59 men published in the International Journal of Cardiology found that regular aerobic exercise can revitalize the sex lives of some men with heart failure. (If you have heart disease or another serious illness, check with your doctor before starting an exercise program.)

When a man starts to lose desire, the problem may well be emotional, not physical. An unsatisfying job, financial troubles, a death in the family, and other upheavals can definitely steal a man’s mojo. “Stress is the antithesis of sex,” Pfaus says. Anything that can help relieve stress, whether it’s relaxation exercises or a trip to the gym, can help put a mans mind back on more pleasant subjects.

For people who are married or in a relationship, sex drive also reflects the health of partnerships, for better for worse. Resentment or power struggles can kill desire. And, after a few years or decades together, men and their partners can fall into ruts that drain the excitement out of sex.

Some men try to compensate by having affairs. But in many cases, they may simply need a change in routine — not a change in partners, Pfaus says. Men can kick start their sex drives without straying by having sex at different times and in different places — couches, motels, the kitchen — or by just holding hands or giving each other massages. The famed sex researchers Masters and Johnson found that a few weeks of nonsexual touching exercises such as stroking a partner’s face or giving a shoulder rub put a charge into tired relationships. After a few days, explains Pfaus, “the couples were acting like they were 16, even though they were 60.”

While you’re busy enhancing your libido, you should also work to protect your ability to achieve and maintain erections. In other words: Don’t smoke, don’t drink too much, exercise, and enjoy a diet that won’t clog your arteries. Diabetes and hypertension are associated with impotence due to their potential damage of small blood vessels, and the medications used to treat these conditions. If you do develop these diseases, talk to your doctor about what you can do to maintain your function.

After all, a little information can go a long way toward enjoying the rewards of a healthy sex drive.

Interview with Jim Pfaus, a researcher and retired professor of psychology and neuroscience at Concordia University in Montreal