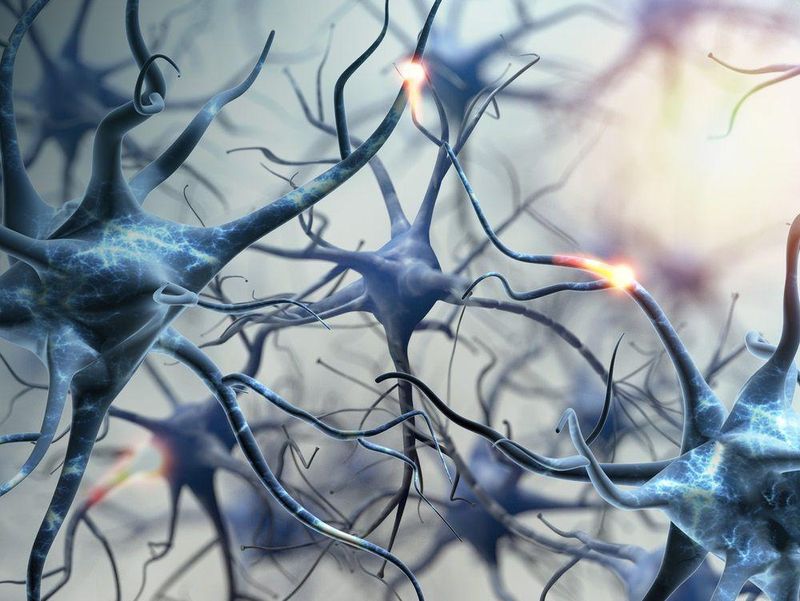 Everyone feels sad and blue once in a while, but depression is a gloom that lasts for weeks or months. It saps the life out of you and often leaves you feeling as if the world is empty and bleak. You’re probably depressed if for two weeks or longer you’re overwhelmed by feelings of sadness, anxiety, or worthlessness; lose interest in normal activities such as eating, making love, and seeing friends; have trouble making decisions and concentrating; experience a change in sleeping patterns; feel tired, irritable, or lethargic most of the time; or think continually about death or suicide.

Just as all of us feel down occasionally, we also worry about how things will turn out. This is normal, of course, and may even help us prepare for tough situations such as a test or job interview. But when worry is so persistent and excessive that it disrupts your life, then you may have an anxiety disorder that deserves treatment.

If you think you suffer from depression or chronic anxiety, see your doctor or a therapist for help. These conditions aren’t a sign of personal weakness, nor can they be just wished away. Not only do depression and chronic anxiety harm your emotional health, they may affect your physical health as well.

Can emotions affect the body?

Everyone knows that a serious illness can cause depression. Few are aware that the link between body and mind is a two-way street. When a person is depressed, the whole body suffers. Illnesses strike more frequently, and the road to recovery grows more difficult. Likewise, people who enjoy emotional health are better able to fend off diseases and enjoy better health during a chronic illness. Scientists are just beginning to explore the ways depression sets the stage for other illnesses or exacerbates existing ones, and their discoveries are leading to exciting new approaches for preventing and treating disease. And though you can’t do everything to prevent or improve a chronic illness, getting help for depression and anxiety is one area you have some control over.

Here’s a rundown of illnesses with strong ties to depression or anxiety.

There’s no question that loneliness and depression add to the toll of America’s number one killer. One recent study spanning 13 years found that depressed patients were 4.5 times more likely than others to suffer a heart attack, and another found that depressed patients faced more than three times the risk of death shortly following an attack. Loneliness can be just as damaging: In a study of 1,400 men and women with at least one severely blocked artery, the unmarried patients without close friends were three times as likely to die over the next five years.

Doctors don’t know exactly why depression is so hard on the heart. Depression does seem to affect heart rhythm, and it makes the platelets in blood more likely to clump together to form blood clots. Whatever the connection, depressed patients can take steps to break the chain. If you constantly feel down, getting treatment for depression and finding a little extra social support just might spare your heart and prolong your life.

The National Institute on Aging shook up the medical world with the results of a remarkable study: Tracking 4,825 people ages 71 and older, researchers found that those who were chronically depressed for at least six years had an 88 percent greater risk of developing cancer within the next four years. The researchers speculated that depression fuels cancer by damaging T-cells and other parts of the body that fight the disease. (Of course, both cancer and chemotherapy may have biochemical effects that contribute to depression as well.)

Even before doctors had any inkling that mood could affect a person’s chances of getting cancer, it was already clear that depression and loneliness added to the devastation of the disease once it was present. Cancer patients without strong social ties are particularly likely to die early, and patients who get counseling and support may add years to their lives: One study of women with advanced breast cancer found that those who attended weekly support groups lived an average of 18 months longer than those who didn’t. Although later studies did not find the same benefit, doctors agree that support groups can increase your quality of life.

Depressed people are particularly vulnerable to type 2 diabetes. The good news is that treatment for depression seems to help people with diabetes control their blood sugar. For example, both psychotherapy and the antidepressant nortriptyline (which can cause weight gain) have been linked with tighter blood glucose control in people with diabetes who are depressed.

Asthma has many triggers, and emotions are one of them. For reasons that aren’t completely clear, emotional stress seems to trigger asthma attacks in both children and adults and makes the disease more difficult to manage. Asthmatic children suffering from anxiety or depression need higher doses of medications and spend more time in the hospital than other asthmatic children. One study found that children who live with street violence and other threats were twice as likely as other children to show symptoms of asthma.

How does depression fuel asthma? It’s possible that emotional stress causes subtle changes in the body that lead to attacks. One researcher tested this theory by showing the movie ET: The Extraterrestrial to a group of children with asthma. During the sad parts, the children’s heart rates and blood oxygen levels became erratic — the kind of reaction that could set the stage for an attack. Depression may also lead to asthma attacks by hampering the immune system. Depressed people may be less capable of fending off viral respiratory infections, and such infections can trigger severe attacks. Finally, patients suffering from emotional distress may be less likely to monitor their breathing and take their medications.

Whatever the link may be, experts are convinced that in some people, treatment for depression can improve an asthmatic person’s breathing as well as outlook.

A study from the Centers for Disease Control and Prevention (CDC) provides compelling evidence that depression and anxiety can play a major role in triggering the condition.

The landmark CDC study got its start in the early 1970s with thorough psychological testing of nearly 3,000 adults with normal blood pressure. When researchers checked the blood pressure and medical records of the subjects between seven and 16 years later, they spotted a remarkable trend: People suffering from either severe depression or anxiety at the start of the study were two to three times more likely than the others to develop hypertension. For the first time, researchers could see that depression and hypertension — two of the most pervasive and costly conditions in America — were intimately related.

Co-occurrence of Depression with Cancer: Awareness and Treatment Can Improve Overall Health and Reduce Suffering. National Institute of Mental Health..

Rozanski, Alan et al. Impact of Psychological Factors on the Pathogenesis of Cardiovascular Disease and Implications for Therapy. Circulation.