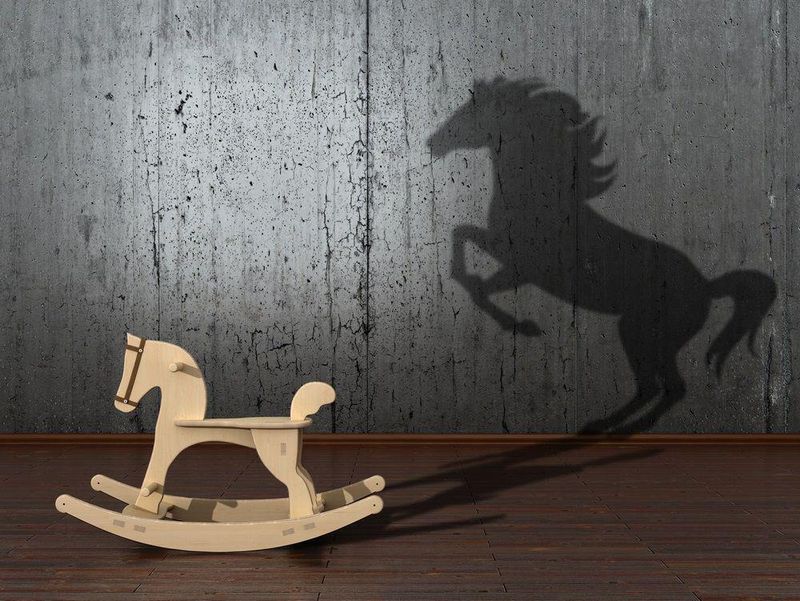 Hypnosis must be the only medical procedure ever to be featured in nightclub acts. (Can you imagine audiences applauding the Amazing Anesthesiologist or the Radiology Wizard?) Depictions of hypnosis on stage and screen, in fact, have contributed to a great deal of misunderstanding about the technique. But a closer look reveals that it can be a valuable and effective medical therapy.

Hypnosis isn’t a form of mind control, as stage acts suggest, and there’s no evidence that it can be used to make someone do anything against his or her will. If you see a person who’s been hypnotized clucking like a chicken during a hypnotist’s act, keep in mind that people don’t have to be in a trance to do weird things onstage. As psychologist Clorinda Margolis once explained in the medical journal Primary Care, “The biggest myth on the street… is that hypnotists are terribly powerful creatures and their subjects terribly helpless.”

Nor is hypnosis simple relaxation or deep sleep. Instead, it’s an altered state of consciousness that heightens suggestibility and weakens critical judgment. For example, someone who is hypnotized may have trouble telling fantasy from reality, whether or not he or she is ordinarily susceptible to fantasy. A person might become especially receptive to suggestions from the hypnotist, or, in certain cases, may forget things that happened during a session.

Partly because people are more open to suggestion under hypnosis, the procedure is increasingly used as a healing tool in both conventional and alternative medicine. Many doctors, psychiatrists, psychologists, and other health professionals have integrated hypnosis into their practices in order to help patients cope with chronic pain, lose weight, deal with grief or anxiety, and stop smoking, among other things.

How do people become hypnotized?

Hypnosis requires teamwork. If you don’t want to be hypnotized, perhaps out of fear or disbelief, no therapist in the world can put you under. But when you trust the therapist and are willing to give it a try, any of a number of different techniques can generally induce a trance. Here’s what Margolis usually says to begin the process of hypnosis:

“Please choose a spot on the wall to focus your eyes on. Keep looking at that spot. As I count backward from 300, allow yourself to become increasingly relaxed… Soon your eyes will get very heavy from looking at that spot… they will want to close… And when I see that you are becoming quiet and comfortable, I will stop counting and will give you suggestions about feeling comfortable, even more comfortable, and other suggestions that are in your very best interests.”

Once you’re accustomed to slipping into a hypnotic trance, you can often learn to enter the state on your own. There are many books and tapes that teach self-hypnosis (often with promises to help you lose weight or quit smoking), but self-hypnosis works best if it’s reinforced by regular contact with a therapist.

How effective is hypnosis?

Ever since Franz Mesmer first popularized hypnotism in the 1700s, the technique has been touted as a cure for almost every ailment imaginable. Some modern practitioners even claim to be able to increase breast size through hypnosis! And here’s an actual pitch made by an Illinois company: “Stop smoking in three hours flat! Of those motivated smokers who join us, over 98 percent will throw away their cigarettes…. I personally guarantee it…. Eliminates your desire for cigarettes.” (The Federal Trade Commission ordered the business that ran the ad to stick to claims it could actually back up.)

What these overinflated promises may do is obscure an important fact: Hypnosis may offer a lot to people suffering from addictions, chronic pain, or certain other conditions. Recent research indicates that it’s also effective in the treatment of psychological problems such as phobias and anxiety. Here’s a look at some of the most common uses of hypnotic therapy:

Smoking. Hypnosis can help some people kick the habit, although it’s not the surefire remedy so often heralded in advertisements. Several carefully controlled studies suggest that 20 to 35 percent of smokers who undergo hypnosis conducted by highly trained therapists still haven’t picked up a cigarette a year later — an impressive success rate, even if it doesn’t match some promises. A 2008 study that combined hypnosis with the nicotine patch found that 20 percent of participants still hadn’t smoked after a year, compared to 14 percent of those who received counseling in addition to the patch. Smokers who are easily hypnotized and who have managed to go at least a month without cigarettes in the past appear to have the best chance of kicking the habit through hypnosis.

Pain. The mind can be a powerful painkiller. Soldiers in the heat of battle and athletes caught up in competition may suffer terrible wounds and feel only a twinge. In much the same way, hypnosis can help people use their minds to tune out pain. (If you’re skeptical, consider this: In 1840, a London physician reported that he’d used “mesmeric sleep” as the sole anesthesia during 200 amputations of scrotal tumors.)

Therapists help patients block chronic pain by means of hypnosis. Here’s a typical example from the Comprehensive Textbook of Psychiatry: A therapist may begin by telling a hypnotized patient to hold all the pain in one fist (remember, people under hypnosis are open to such fantasies). The therapist then tells him or her to open the fist and throw the pain away.

Studies suggest that sessions like this can reduce acute pain by at least one-third in almost 70 percent of easily hypnotized people. (Only about 10 percent of hard-to-hypnotize people get similar relief.) Hypnosis can help ease many types of chronic pain, including that caused by cancer; some pain centers have used it in conjunction with other techniques to treat severe chronic pain.

The writer Reynolds Price, for instance, suffered agonizing pain from spinal cancer and radiation treatments and found relief in a combination of biofeedback, hypnosis and self-hypnosis, and drug therapy. In his book A Whole New Life, he recalls coming out of his first hypnosis session: “Awake, I felt an immediate and almost scary kind of physical relief, as if I’d snorted a sizable line of some illegal drug more potent than any I’d known till now. I wasn’t addled or dizzy in the least; but I instantly knew I was free in a way I’d never felt before in my life, surely not for a moment of the past three years.”

There are some caveats, however. According to the Comprehensive Textbook of Psychiatry, hypnosis may not be a good choice for long-lasting pain that doesn’t have an obvious physical cause (back pain often falls into this category). In such cases, the technique may provide relief at first but quickly loses its power.

Anxiety. In the journal Primary Care, Margolis reports that one or two sessions of hypnosis can often help people overcome anxiety or phobias. Patients relax while they’re in a trance, and that relaxation can spill over into the rest of their lives. They may gain more control over their emotions, and some are able to face things or situations that once terrified them.

Weight loss. People who are struggling to lose weight often turn to hypnosis as a last or close-to-last resort. Unfortunately, the therapy isn’t likely to offer much help. After reviewing dozens of studies until January 2004, British researchers concluded that hypnosis may lead to small reductions in body weight. In 1998, researchers at Churchill Hospital in England reported that the procedure did seem to help obese patients shed a few extra pounds. Eighteen months after receiving the therapy, hypnosis patients had kept an extra eight pounds off, compared with patients who’d gotten only dietary advice. The researchers concluded, though, that the extra weight loss produced by hypnosis was too small to improve the patients’ health.

Who can I trust to give me hypnotic therapy?

Anyone on the street can quickly learn how to hypnotize people, but not everyone can put the ability to good use. If you want to try hypnosis, find a doctor, psychologist, or other health professional who has been accredited by one of the major hypnosis societies: the American Society of Clinical Hypnosis, The Society for Clinical and Experimental Hypnosis, and the Milton H. Erickson Foundation.