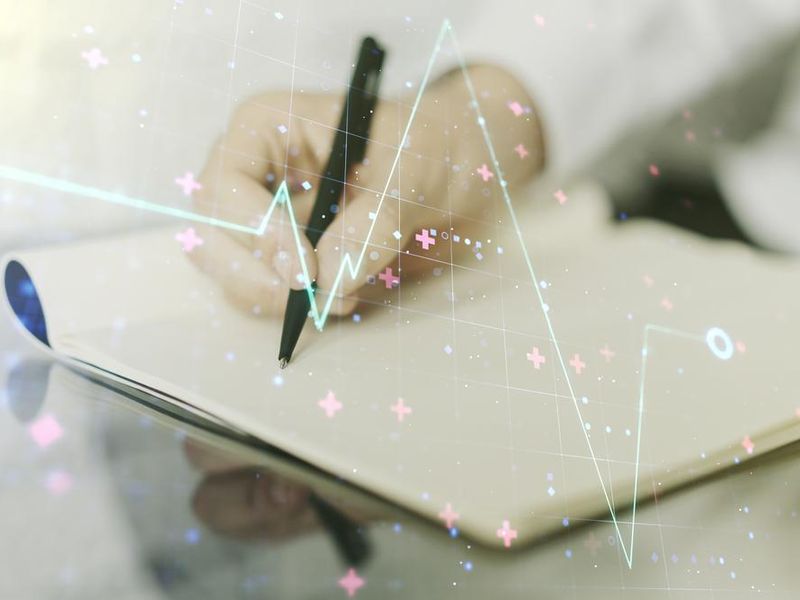 Editor’s note: Donald C. Drake, a former medical writer at the Philadelphia Inquirer, has been writing about his battle with heart disease since having a heart attack in 1980 at the age of 45. Since that time, he has undergone an angioplasty, which improved his steadily worsening angina, but did not cure his disease. In this installment, Drake devotes himself to a program of lifestyle changes whose goal was to dramatically improve, if not reverse, his heart disease.

For more than 20 years, since suffering a heart attack in 1980, I lived with the dark thought that this disease was slowly getting worse and would eventually kill me. So it was with a lot of skepticism and a little hope that I arrived at Chestnut Hill Hospital in September to start a rigorous 10-week program of exercise, diet and meditation that promised to reverse the disease. Although doctors had long been skeptical, a growing body of data was proving that radical lifestyle changes can significantly slow progression of heart disease, if not reverse it. Even so, I didn’t think the program would do much for me, because I was already taking the most advanced drugs, avoiding red meat, and doing some exercise. But I signed up anyhow. If I showed no improvements in my cholesterol levels and exercise capacity, it would at least be an interesting 10 weeks. I was surprised by what happened. Not only did I become a true believer, but I was given a bunch of very effective tricks to keep me exercising and eating right. I even devised a trick of my own. But most surprising, I saw a startling improvement in my heart condition.

The mood among the 20 people — men and women in their 50s and 60s — was upbeat as we waited for the first class to begin. Many had already had bypass operations or angioplasty to open clogged arteries. Judging from what people were saying, many had signed up for the program because they wanted to take charge of their disease, rather than being helpless victims. Unlike Philadelphia’s many traditional heart-rehabilitation programs designed primarily to restore patients’ physical ability after a heart attack or surgery, the goal of this program, known as Change of Heart, was a permanent change in lifestyle. Cardiologist David J. Becker, its founder, said it was the only program of its kind in the area. The New Jersey and Pennsylvania chapters of the American Heart Association said they knew of no others. The class lasted three hours, including a catered vegetarian dinner, and the time went fast. The group was addressed by a cardiologist, exercise physiologist, nutritionist and relaxation expert. They stayed with us for the next 2 1/2 months, guiding us through the program. The cardiologist told us that the lifestyle changes proposed were essential for heart patients because the disease was progressive and not cured by drugs or surgery. The nutritionist said we would have to eat a lot more vegetables and fruit, and reduce the amount of fat we ate by more than half. The exercise physiologist wanted us to exercise for at least 30 minutes four or five times a week. The class ended with the relaxation expert showing us how to meditate. Joanna Carmichael, a registered nurse with doctorates in metaphysics and divinity, asked us all to close our eyes and focus on our breathing and “the space between thoughts . . . the stillness you are trying to achieve.” Of all the demands the program made, this was what I had the most difficulty mastering. Thoughts kept popping up in all the spaces between my thoughts.

For Becker, Change of Heart has been an obsession and a hobby that he does free of charge. Some years ago, Becker, who is on the staffs of Chestnut Hill and Presbyterian Hospitals, became disillusioned with his specialty. He kept prescribing potent medicines for his patients and sending some off to bypass surgery or angioplasty, only to see their heart disease steadily worsen. Becker was intrigued by the work of Dean Ornish, a controversial California physician who was acquiring national recognition for his austere, virtually no-fat diet to reverse heart disease. [Ornish has recently added flaxseed oil, which is rich in “good” fats such as omega-3 fatty acids, as an option in his dietary program. – Eds] Even though Becker’s colleagues didn’t think patients had the discipline to stick with such a demanding program, he was able to raise money for it from his group practice and the Edna Kynett Memorial Foundation in Philadelphia, a philanthropic agency that promotes education about heart disease. Without the grants, the course would have cost each participant $1,200, none of which was covered by medical insurance, instead of the $250 each was charged.

Though I had gone to the first class thinking I was doing a fairly good job of taking care of myself, I was disabused of that in the ensuing weeks. My diet and daily walk around town was nowhere near good enough to satisfy dietician Patti Morris or exercise physiologist Jackie Yorko. Well aware of the dangers of dietary fats, I had shunned red meat, eggs, and most dairy products, especially ice cream and cakes, though I did allow myself an occasional chocolate-chip cookie. Instead, I was eating a lot of fish and poultry and a salad almost every day, and other vegetables and fruit several times a week. But Morris said I was eating too much fish and poultry. The portions should be no more than four ounces — no bigger than a pack of cards. I was shocked to discover that plain spaghetti, rice, white bread and English muffins were bad for someone like me with high triglycerides, a type of blood fat linked to heart disease. I was told to eat whole-wheat spaghetti, whole-wheat bread and brown rice to increase the fiber in my diet. There was too much fat in much of the food I thought was safe — margarine, peanuts, frozen yogurt, movie popcorn, fruit pies, veal, turkey sausages, poultry with skin. Even most Chinese food was cooked with too much oil. Morris wanted everyone to eat a total of five cups of fruits and vegetables each day, five times that of the average American diet. Yorko didn’t think much of my exercise, walking three-quarters of a mile in Center City each day. She said the streets were too crowded to raise my heart rate enough to improve my cardiovascular fitness. She urged me to find some exercise that I liked, so I wouldn’t get discouraged, and to do it five times a week for 30 to 45 minutes.

Any thoughts I had about quitting this program were countered by Becker’s graphic explanations of coronary artery disease and the impact that diet, exercise and meditation could have. Partly because of predisposing genetics and an American diet, typically composed of 40 to 50 percent fat, plaque builds up along artery walls, cutting the flow of blood nourishing the heart muscle, Becker said. The fatty plaque is covered by a cap that forms an irregular surface inside the blood vessels — like a river strewn with rocks that disrupt the stream. If the plaque is unstable, Becker said, it bursts through the cap, and the body responds as it would to any injury. It lays down blood clots, which can block blood flow and cause a heart attack. Because it is impossible to predict where these eruptions will occur, they cannot be prevented with angioplasty or bypass surgery, which explains why patients still get heart attacks after these treatments.

Chronic stress makes matters worse, he said, prompting the body to make fight-or-flight hormones like adrenalin that constrict coronary arteries and promote clots. That was the bad news. The good news, according to a growing pile of studies, was how all of these things could be slowed or stopped. Diets low in fat and cholesterol reduce the buildup of plaque. Exercise and anticholesterol drugs called statins stabilize the plaque, making it less likely that the cap will rupture. It also increases the good (HDL) cholesterol that carries away the bad (LDL) cholesterol. And meditation, he said, improves the way people respond to stress, minimizing the release of fight-or-flight hormones. He said patients who had radically changed their lifestyles could cut their plaque by 5 percent, x-ray studies had found. Though that amount may seem small, he said it led to a 50 percent improvement in blood flow to the heart.