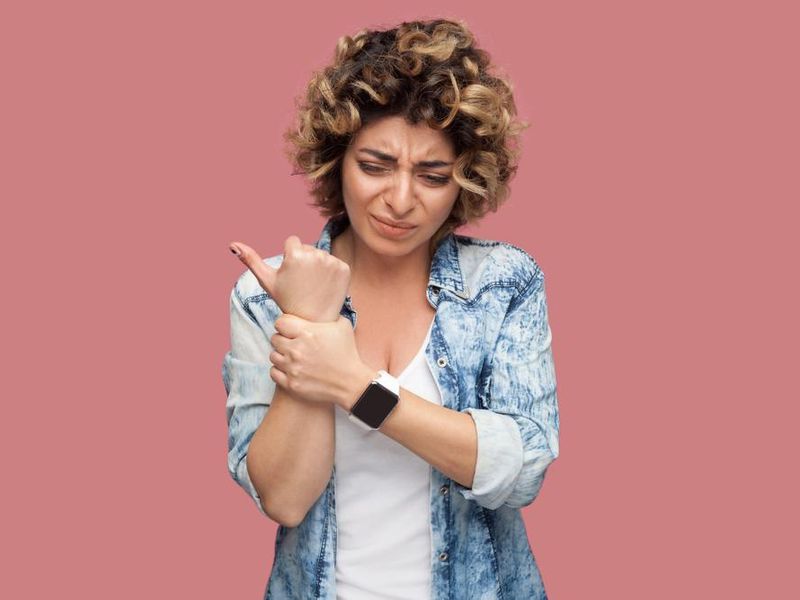 Like chlamydia, the sexually transmitted disease gonorrhea can infiltrate the joints of unwitting victims and cause arthritis. Typically this condition, called gonococcal arthritis, is more common in women than in men. The reason is that most men who get gonorrhea have obvious symptoms, including extreme pain during urination. Not surprisingly, they are likely to see a doctor immediately for treatment.

Some women also experience the symptoms of gonorrhea, which include a yellowish or bloody discharge, pain or burning during urination, and bleeding during sexual intercourse. However, many women show no symptoms at all.

If undetected and untreated, gonococcal bacteria can migrate to tendons and then to one or two small joints in the hand, wrist, knee, elbow, or ankle. Unlike symptoms associated with arthritis linked to chlamydia, the symptoms of gonococcal arthritis can be quite sudden and excruciating.

“It’s very dramatic; people sometimes have fevers up to 105 degrees (Fahrenheit), and they’re in agony,” says Daniel Wallace, professor of medicine at the David Geffen School of Medicine at UCLA and the Associate Director of the Rheumatology Fellowship Program at Cedars-Sinai Medical Center. These people usually head for the emergency room, he says, and the condition “is so dramatic, and people are so uncomfortable that everyone in the ER runs over to them” when they arrive.

The searing pain results from massive swelling of the joint often caused by gonococcal bacteria infection. Externally, the skin around the joint is reddish and warm, and in 75 percent of cases, a painless rash breaks out on the arms, legs, or torso.

Treatment includes draining fluid out of the joint and immobilizing it with a splint to reduce swelling and immediate pain, and using antibiotics to fight the infection. Fortunately, antibiotics should cure gonococcal arthritis in about 10 days.

The recommended treatment is ceftriaxone 1 g IM or IV every 24 hours plus a single dose of azithromycin, according to Centers for Disease Control and Prevention guidelines.

Interview with Daniel Wallace, rheumatologist and professor of medicine at University of California Los Angeles and Cedars at Sinai Medical Centers.