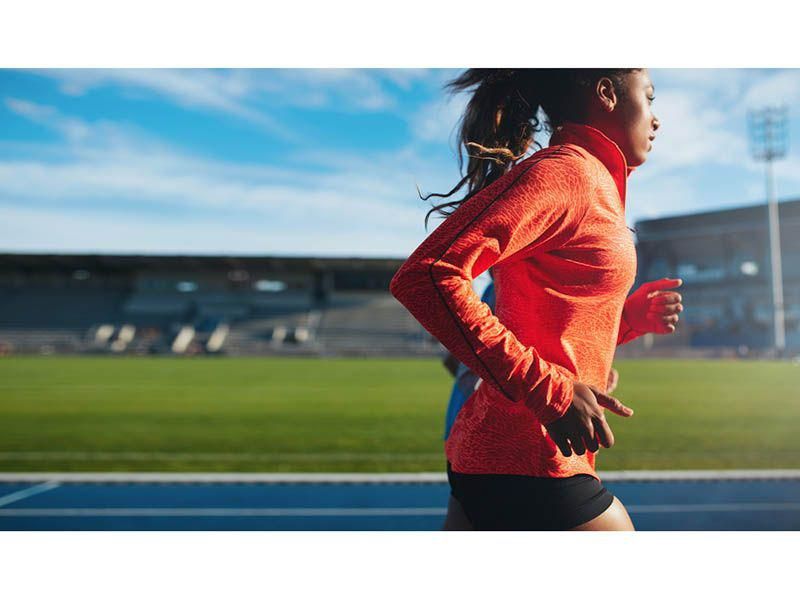 Creatine is a natural compound that works like a gas pump for your muscles. The fuel from which muscle cells draw energy is a molecule called adenosine triphosphate (ATP), and creatine helps cells make new ATP to keep your tank from running low. Your kidneys, liver, and pancreas make about 1 to 2 grams of creatine every day, and most people get about that much daily from meat or fish in their diet.

Many athletes, however, see creatine as something else: a shortcut to victory. From high school to the Olympics to big-time professional sports, cans of creatine have become almost standard equipment for some competitors. Today’s creatine craze is built on a simple premise: The supplement safely builds muscle and strength. Experts, however, say creatine doesn’t quite live up to the hype, and it may be more dangerous than its users think.

According to the journal American Family Physician, creatine demonstrates enhanced athletic performance in certain circumstances with few side effects. Creatine has also been shown to increase muscle mass, particularly in combination with strength training.

While it’s a common belief that creatine helps all sprinters — whether runners, cyclists, or swimmers — some studies suggest otherwise. Creatine does seem to increase the pedaling power of cyclists on stationary bikes who go through multiple sprints, but it apparently doesn’t enhance single sprints. As for runners, swimmers, and cyclists on road bikes, studies haven’t found any consistent benefits from taking creatine. Indeed, the supplement may actually slow these athletes by adding to their body weight.

For other athletes who rely on bursts of power, such as football and baseball players, experts don’t know whether creatine can help. It’s hard to test improvements in tackles in the laboratory, and when an athlete performs better, it’s impossible to separate the effects of creatine from everything else in a training regimen.

The risks of creatine aren’t well established, but there are enough unknowns to prompt some scientists to advise against its use. Taking supplements increases the concentration of creatine in the urine as much as 90-fold, and some experts worry that such a heavy load could be hard on the kidneys. Anyone with kidney disease or at high risk for kidney problems (such as diabetes patients) should skip creatine.

There may be other dangers as well. The Food and Drug Administration has received more than 30 complaints about creatine, including reports of seizures, irregular heartbeats, and even death. Users have also reported diarrhea, cramps, and stomach pains. There’s no proof that creatine played a role in these problems, but experts are calling for studies to look into the long-term effects of the supplements.

Another concern, also unproven, is that using creatine could lead to dehydration. Most creatine products have labels that encourage users to drink extra water.

Is creatine safe for teenagers?

Creatine and other supplements whose health effects are largely unstudied should not be considered safe for your child’s developing body; they’re simply not worth the risk. Creatine is incredibly popular among high school athletes and other youngsters hoping to “bulk up,” but nobody knows how the supplements affect them. It’s possible, however, that regular doses of creatine could disrupt the natural growth of muscles and promote tears in tendons.

What precautions should I take if I decide to use creatine?

First, give serious thought to the decision to take it at all. If you aren’t a serious athlete and are mainly interested in shaping up, do it the old-fashioned way — by exercising and eating right. If you do decide to try creatine, don’t assume that more is better. Stick to the dosing guidelines: For the first five days, take 0.3 grams of creatine for every kilogram that you weigh. After that, take only 0.03 grams for every kilogram. Extra will wash out in your urine, doing you no good and possibly damaging your kidneys along the way.

One other word of caution: Some brands of creatine actually contain very little of the compound. To have any chance of benefiting from its use, buy your supplements from a reputable manufacturer. And report nausea, abdominal cramps, or other possible symptoms of an adverse reaction to your doctor.