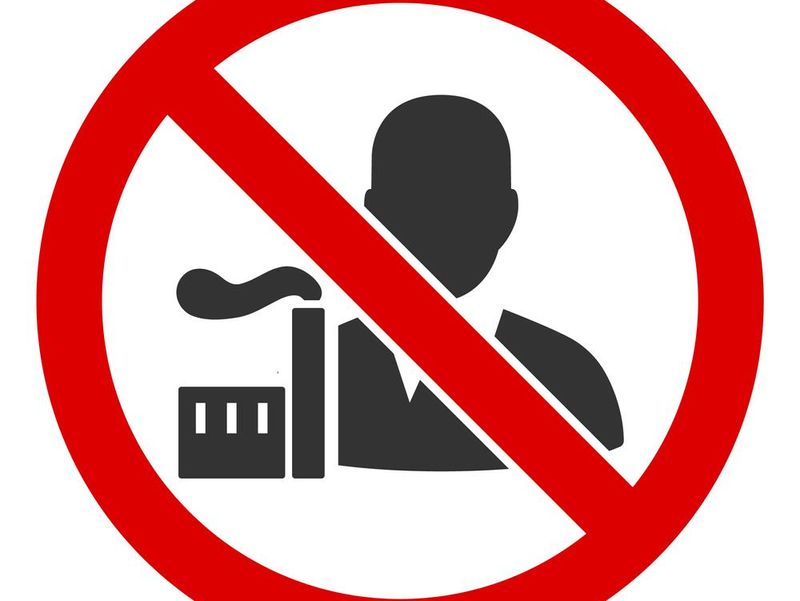 The irony was as inescapable as the smoke. Here was Taku Ronsman choking on secondhand smoke at work every day in a city health department, where she gave advice on how to create a smoke-free workplace.

Hard at work for the Brown County Tobacco-Free Coalition in Green Bay, Wisconsin, she developed chronic bronchitis from the cigarette smoke down the hall. The building — which also housed the American Cancer Society — eventually went smoke-free, but the ban was never enforced, and both Ronsman and the cancer society moved elsewhere.

It seemed wherever Ronsman went, including a previous job at a nursing home, she was surrounded by people with lit cigarettes. At the nursing home, Ronsman and seven of her co-workers had to eat lunch in the physical therapy rooms just to get away from the haze of smoke in the break rooms. “I was unaware of the tobacco control movement, but somehow knew it was wrong to pollute the air indoors with tobacco smoke,” she said.

The right to smoke-free air

Anyone who works in a building where smoking is permitted knows what she means: your well-deserved break has finally arrived, and, as you open the door to the break room, all visions of relaxation dissolve in a residue of secondhand smoke. Even though the window is slightly open, the tobacco smoke left behind by your fellow employees still hangs in the air. Suddenly your eyes itch and water, your throat constricts. Maybe you even have difficulty taking a breath.

If this sounds familiar, you are among the many people who cannot tolerate secondhand smoke. And you may be in danger even if you don’t have an instant reaction. Over time, exposure to environmental tobacco smoke (ETS) can be deadly. The Environmental Protection Agency (EPA) has long classified secondhand smoke as a “Group A” carcinogen — which means it is a substance known to cause cancer in humans. In fact, the EPA attributes approximately 3,000 lung cancer deaths per year to ETS exposure. The federal agency also estimates that secondhand smoke causes up to 300,000 cases of bronchitis and pneumonia among infants and young children each year, and exacerbates asthma in up to one million children annually. Add to that number up to 69,600 nonsmokers a year who, some studies say, may die of heart disease caused by their exposure to secondhand smoke, and you have a major public health menace.

Smokers increasingly out in the cold

These days, because of an active nonsmokers’ rights movement, so many workplaces are smoke-free that it’s the smokers who are less than comfortable. They’re the ones who get the stares when they sneak a drag outdoors — rain, sleet, or shine.

The growing awareness of the dangers of secondhand smoke is reflected in a Gallup poll, which found that 96 percent of Americans (smokers and nonsmokers) think that companies should either totally ban smoking from the workplace or provide separately ventilated areas. State legislatures around the country have responded. All 50 states, in fact, have some restrictions on smoking in certain places.

However, other states have more limited bans and many people still work without laws to protect them, or the existing laws aren’t enforced.

According to Richard L. Barnes, a retired lawyer turned full-time tobacco-control advocate, ridding your workplace of secondhand smoke isn’t always an easy battle, but the national statistics are in your favor. Remember, he says, “Three out of four adults do not smoke, and there is victory in numbers.”

If you work at a job site that does not protect you from ETS, or if the existing smoke-free policies aren’t enforced, here are some strategies to help you clear the air:

Start an awareness campaign among your coworkers. Get the nonsmokers to join you in speaking with, or writing individual letters to, management. Ask your smoking coworkers please to refrain from smoking indoors. Give them the science behind your request by consulting http://www.epa.gov/iaq/index.html. Also, keep in mind that smoking is an addiction, not a vice, and they need your support. Ask your employer to offer or give referrals to smoking cessation groups.

Ask that your workplace implement a no-smoking policy. Make it easy by providing information and sample smoke-free workplace policies, available from Americans for Nonsmokers Rights at http://www.no-smoke.org.

What if the no-smoking policies are not enforced?

Calmly discuss the situation with your manager or supervisor. Ask if the problem can be resolved within a certain time period.

Follow up your discussion with a brief written complaint. Include the date of your original discussion, and be sure to keep a copy for yourself. If management fails to respond or takes retaliatory action, you will need documentation of your complaint.

Keep a written record of your exposure to secondhand smoke. This information may be vital if any formal or legal proceedings ensue.

If any health problems arise, such as sinus or upper respiratory infections, see your doctor. Advise your doctor that you are being exposed to secondhand smoke, and ask if there may be a relationship between your illness and ETS exposure. Have the doctor include this information in the medical notes in your file. If necessary, you can show your employer medical evidence that exposure to secondhand smoke is causing you to lose time from work.

Get your city council involved. Ask for a strong local ordinance that bans smoking in the workplace. Americans for Nonsmokers Rights has been on the front lines of community organizing for 23 years, working with individuals and community groups to create and pass local smoke-free ordinances. For help getting started, search their site at http://www.no-smoke.org.