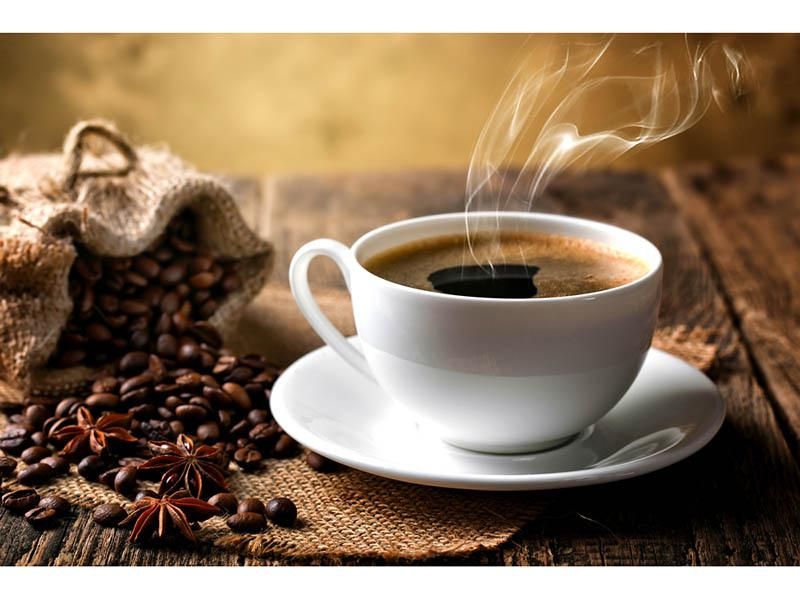 If it weren’t for caffeine, lots of people around the world would find it hard to get their day started. Caffeine is mild stimulant that occurs naturally in over 60 kinds of plants, most notably coffee, cocoa beans, and tea leaves. It’s unlikely to cause any long-term health problems, but coffee fanatics can attest that an overload can make a person jittery and anxious for a few hours.

It depends on your definition of “addiction.” Caffeine won’t cause intense cravings or psychological dependence, but so-called java junkies who suddenly quit may notice withdrawal symptoms — such as irritability, tiredness, and a headache — within 24 hours. You can avoid such problems by cutting back gradually.

How much caffeine is in various drinks, foods, and drugs?

On average, a cup of drip-brewed coffee contains about 100 milligrams of caffeine. Instant kinds have about half as much. A typical cup of brewed tea contains about 30 mg, although some brands are much stronger than others. An 8.2 oz can of Red Bull energy drink contains 80 mg. A can of cola contains around 35 mg, and a mug of cocoa only 5 mg. A 1-ounce square of milk chocolate has about 5 mg, but dark chocolate has about 20 mg. Many medications, including some pain relievers and alertness aids, also contain caffeine.

Can a caffeine habit weaken my bones?

Caffeine does remove a little bit of calcium from your bones. If you’re already getting plenty of calcium each day, you can enjoy your tea and coffee without worry. But you don’t want to drink caffeinated drinks as a substitute for milk or calcium-fortified juices, especially if you’re a postmenopausal woman at risk for osteoporosis. One study showed older women who drank as little as two or three cups of coffee a day had more bone loss than those who drank less or none at all, but the problem disappeared in coffee drinkers who got more than 800 mg of calcium a day.

Should I avoid caffeine if I’m pregnant?

Experts generally agree that a cup of coffee or so each day is safe for expectant mothers. But going far beyond that might be risky for your baby. A Danish study of more than 86,000 pregnant women found a link between unusually high coffee consumption and complications in birth and delivery. Among other things, the study found that fetal death was twice as common if the mother drank eight or more cups of coffee every day. That, by anyone’s definition, is a lot of coffee.

How does caffeine affect sleep?

Caffeine can help you power through a bout of afternoon grogginess, but it’s no substitute for the energy and alertness you earn through actual sleep. To make sure that caffeine doesn’t interfere with your nighttime sleep, you should avoid coffee or any other source of caffeine for at lest four hours before bedtime.

Healthline, What Is Caffeine and Is It Good or Bad for Health? 2020