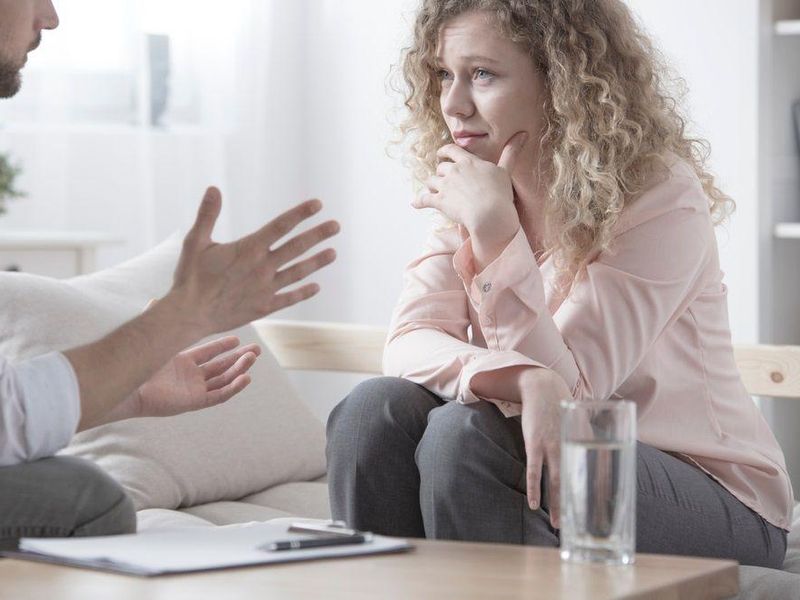 What is brief therapy?

Brief therapy, also called solution-oriented therapy, is based on the idea that most people don’t have to spend years on an analyst’s couch to solve their emotional problems. The method was developed in the late 1960s by a group of psychotherapists who challenged conventional beliefs about how much self-knowledge you need in order to change. They suggested that treatment should last only as long as it takes to address your immediate problems. What started as an experimental approach has come of age in today’s managed care environment, where limited time and financial resources have made short-term therapy the norm. And research suggests that for some people, brief therapy works.

What happens during a session?

In your first session, you define the goal. The therapist will point out patterns of behavior that have lead to frustration and suggest specific things you can say or do differently. The new circumstances may make you reconsider what you’re arguing about. A brief therapist will be relentless about steering you toward practical solutions.

How does brief therapy work?

Brief therapists argue that you can’t make emotional pain go away simply by analyzing its causes. They believe that if you ruminate about old wounds, as you would in long-term psychoanalysis, you’re more likely to talk yourself into believing that your problems are too deeply rooted to solve. Changing your behavior, they insist, is the most effective way to change how you feel about yourself.

Some proponents of traditional methods warn that short-term therapy is not a long-term solution: When you focus on symptoms rather than the underlying problem, the problem will reemerge in another form. But brief therapists counter that in solving one problem, most people are able to solve others as well.

Brief therapy generally takes only six to eight sessions. Even a single session sometimes makes a difference: In a study of 200 patients, 78 percent reported that they’d gotten what they wanted from the therapy after just one session. In another study, 80 percent of patients at one brief-therapy clinic felt they’d made significant progress after about five sessions; a year later almost all of them reported feeling better.

How can I find a brief therapist?

While most therapy these days is kept short for economic reasons, not all therapists are trained in the brief approach. Avoid any counselor who claims it takes several sessions to do an assessment or who refers to you by a diagnosis, calling you a depressive personality, for example. A brief therapist will ask you right away what you want to work on and may make suggestions during the very first session. Feel free to ask a lot of questions so that you can determine if you feel comfortable working with the person.