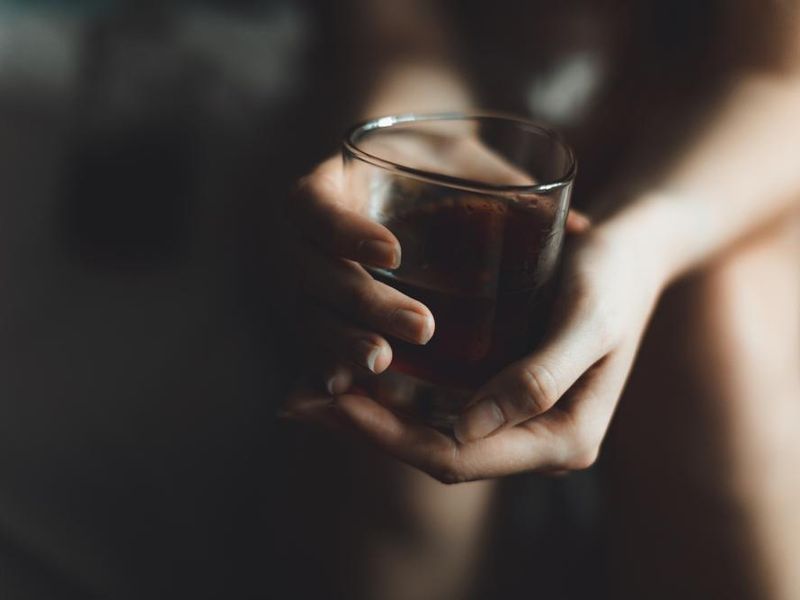 What is alcohol abuse?

Many people enjoy drinking alcohol in social settings or to relax. But sometimes people may find they’re drinking too much. And when heavy drinking leads to health, work, or relationship problems, it’s a form of alcohol abuse. Experts say that alcohol abuse is marked by one or more of the following problems: continuing to drink despite alcohol-related problems; indulging in hazardous behavior such as drinking and driving; or failing to fulfill work, school, or home obligations because of heavy drinking.

What are the symptoms of alcohol abuse?

The most prominent signs of alcohol abuse are the following:

It is common for alcohol abusers to drink to the point of becoming unruly and irresponsible. They often drive while drunk, become drunk in public, and miss work or have problems doing their job when they are at work. Friendships and family relationships are likely to suffer, and although the drinkers may know it, they continue to drink anyway.

How does alcohol abuse differ from alcoholism?

The two disorders have many symptoms in common (see Alcoholism), so the line is difficult to draw. However, most experts agree that alcoholism is a disease marked by a physical dependence on alcohol. Alcoholics have a greater tolerance for alcohol than other people and must consume more to get high as the disease progresses; they eventually develop a physical craving for alcohol and suffer withdrawal symptoms such as nausea, sweating, shakiness, and anxiety when they stop drinking.

Alcohol abuse, in contrast, is considered more of a psychological phenomenon. Not all alcohol abusers are alcoholics by any means, but in some cases alcohol abuse eventually progresses to alcoholism.

How do I know if I’m abusing alcohol?

Not everyone who drinks has an alcohol problem. The National Institute on Alcohol Abuse and Alcoholism (NIAAA) offers some guidelines to help determine whether you or someone you care about may be abusing alcohol.

Another set of questions that help determine if you have an alcohol problem is the CAGE test:

Answering “yes” to two or more of these questions may indicate a drinking problem.

Although it’s considered largely a psychological problem, alcohol abuse is more common among children of problem drinkers, which suggests that there may be a genetic predisposition to abuse alcohol. Environmental factors, such as growing up in a household of heavy drinkers, may also dispose someone to alcohol abuse.

In addition, your personality and life experiences play a large role in predicting whether you abuse alcohol or not. If you’re unhappy, have an addictive personality, or are going through a stressful or depressing time in your life, you may be more likely to turn to alcohol to change your mood or escape your troubles. People suffering from clinical depression or certain mental illnesses may also be more prone to abuse alcohol than others.

What are the dangers of abusing alcohol?

The health consequences of alcohol abuse are serious and can be life-threatening in many cases. Heavy drinking can increase the risk for all of these conditions:

But isn’t it healthy to drink moderately?

The advice to drink a glass of red wine each day has become popular in recent years. Although some studies show that up to a drink a day may help reduce heart disease rates, drinking much more than that may cause health problems.

And the definition of moderate drinking may be stricter than many people think. The federal government defines moderate drinking as up to one drink a day for women and up to two drinks a day for men (women’s bodies metabolize, or break down, alcohol differently than men’s do).

Because the liver takes about an hour to break down the alcohol in one drink, physicians also recommend consuming no more than one drink in that amount of time. A drink is defined as a beverage containing one-half ounce of ethanol — the amount contained in a 12-ounce serving of regular beer, five ounces of wine, or 1.5 ounces of 80-proof distilled spirits.

How can I cut down on my drinking?

The National Institute on Alcohol Abuse and Alcoholism recommends that you start by writing down the reasons you would like to stop or cut down on your drinking. Then set a drinking limit for yourself, perhaps one or two drinks per day to start. For three weeks, keep a diary of how much you drink, when, and under what circumstances to get an idea of the kind of situations that cause you to drink too much.

Here are some other tips:

Where can I get help and information about alcohol abuse or alcoholism?

National Institute on Alcohol Abuse and Alcoholism. Alcohol Use and Abuse. http://www.niaaa.nih.gov